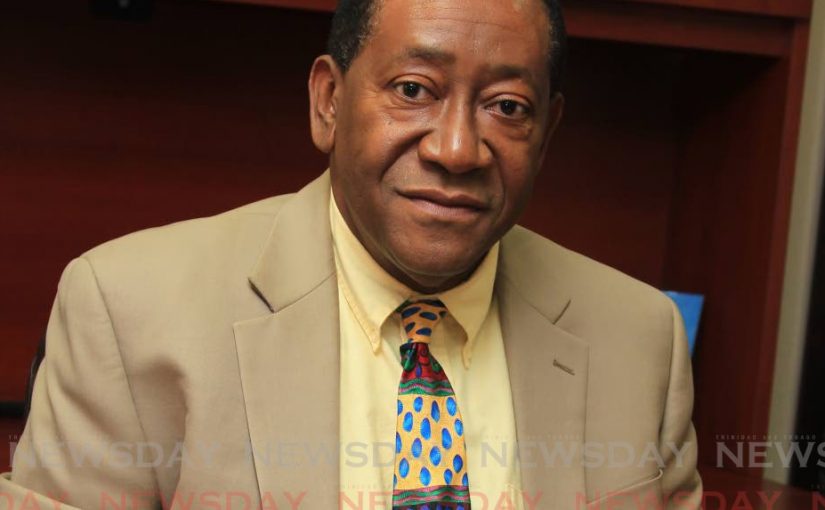 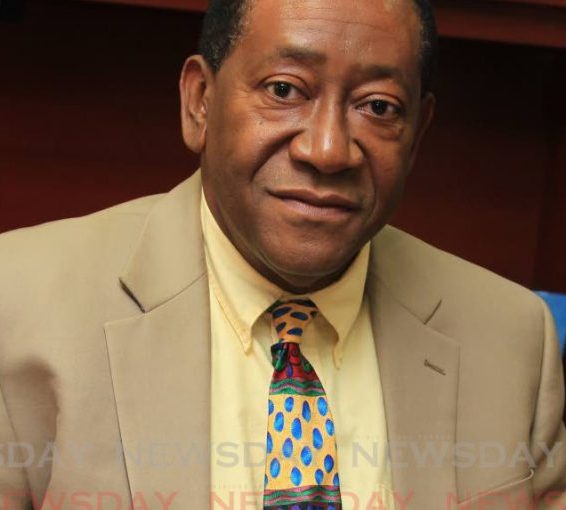 Tobago Business Chamber chairman Martin George has accused the Government of paying lip service in its efforts to develop Tobago’s private sector. George said if the Government was serious, it would repeal the Foreign Investment Act, immediately reopen beaches on the island, and remove VAT from all goods and services there.

His comments come three days after the Prime Minister gave the commitment that the Tobago House of Assembly (THA), once controlled by the PNM, will continue to shoulder the burden of providing employment, until the private sector is robust enough to take over.

Dr Rowley said the expansion of the island’s hotel room stock was a step in the right direction.

The THA currently employs approximately 60 per cent of the island’s workforce.

Contacted for comment, George, in a WhatsApp video sent to Newsday on Wednesday, described Rowley’s promise as “unsustainable.”

He said: “We have consistently called upon the government and the leaders in Tobago to ensure that there is a robust, resilient, well-resourced private sector that can take up the slack in terms of the workforce and that can absorb persons who may be unemployed.”

He said what has been seen is the exact opposite.

“We’ve seen over the years the deliberate destruction of the private sector, the dismantling of all the processes and procedures which would support a viable and sustainable private sector in order to ensure that there is the continued dependency upon the Tobago House of Assembly.

He said the government has been asked to take the necessary steps to ensure the revitalisation of direct foreign investment into Tobago by immediately repealing the Foreign Investment Act. He said the call has been made several times, including by himself.

He also said: “At present, the stipulation and restriction on beaches being closed, that ought to be lifted and removed, because most Trinidadians who want to come to Tobago with their families, they must have access to the beaches in order to have a full family vacation. These are simple things, these are basic things that can be done and we ask that the government instead of paying lip service to the idea of trying to revive the private sector in Tobago, that they do the simple tangible things that are easily achievable which can be done and ensure that you have that.”