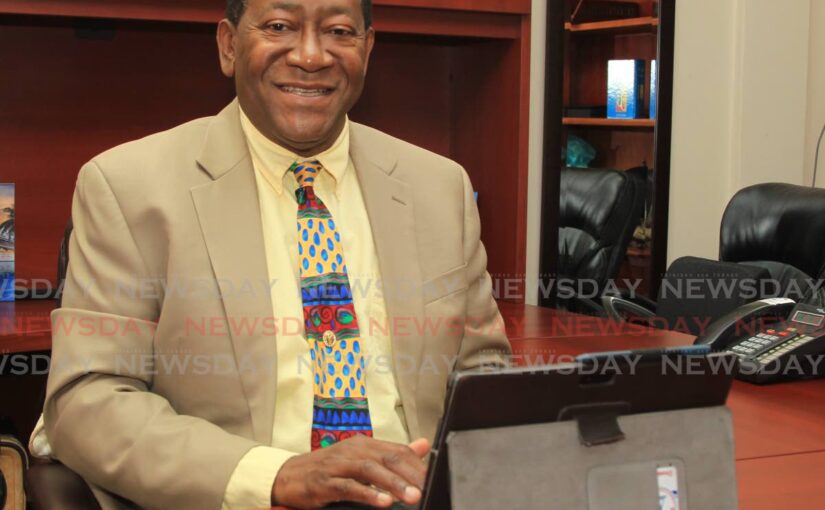 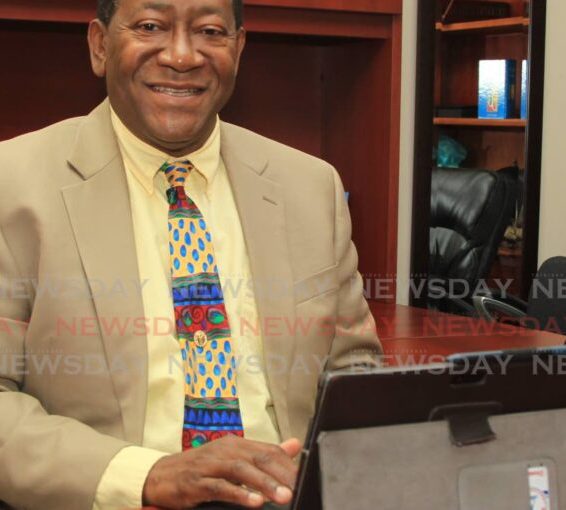 The Tobago Business Chamber is hoping the new Tobago House of Assembly (THA) administration will push for the repeal of the Foreign Investment Act in the coming year.

The chamber’s chairman Martin George said the act is preventing foreigners from making major investments in Tobago at a time when the island is desperately in need of business.

“We of the Tobago Business Chamber wish to see a renewed mandate from the THA in terms of its approach to dealing with the private sector and business in general,” he said in a WhatsApp voice note.

“We look forward to having meetings and negotiations with them and we certainly look forward as a New Year’s wish to the Foreign Investment Act being completely and unconditionally repealed because that is the greatest direct blockage to direct foreign investment into Tobago.”

George added, “It is absurd and appalling that this archaic piece of legislation remains on our books and is blocking direct foreign investment into Tobago. At a time when Trinidad and Tobago needs foreign exchange and currency, we are foolishly blocking foreign exchange and foreign currency from coming into Tobago while other islands are rolling out the red carpet, welcoming investors.”