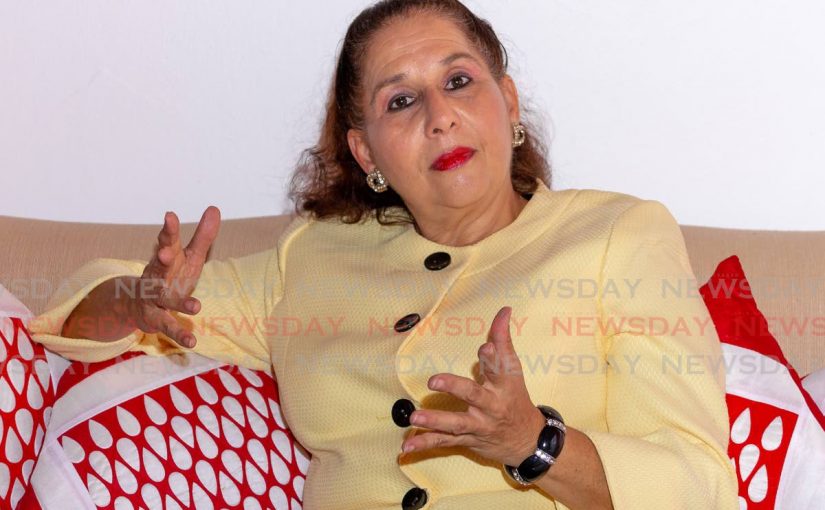 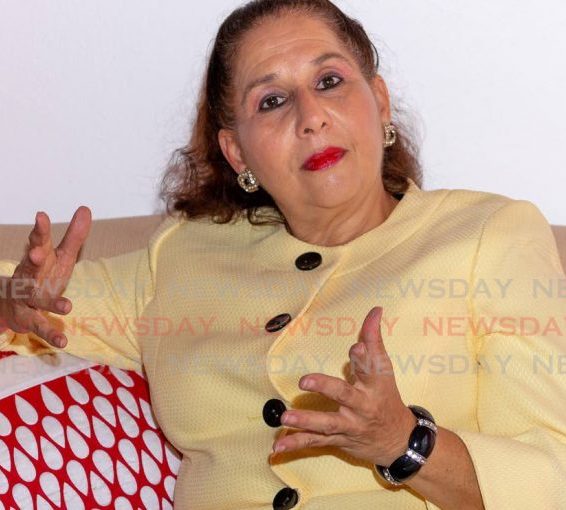 Head of the Chamber of Industry and Commerce, Tobago division Diane Hadad has described the national budget as confusing, with a lot of teasers, but not enough to keep Tobago’s economy afloat.

Tobago was allocated $2.357 billion in the fiscal 2021/2021 package presented by Minister of Finance Colm Imbert on Monday afternoon.

The island was given 4.5 per cent of the national budget – $2.75 billion for recurring expenditure and $264 million for capital expenditures.

The chamber hosted a conference on Monday at its office in Scarborough, where Hadad said she was hoping to hear more incentives to boost the island’s struggling economy.

“It sounded like gifts, or teasers. We are stuck with incomplete budget items. There’s a loss rather than the momentum of completion.

“It’s a budget that says we’re going to have to work through this.”She said most of the plans announced for the island are already in the pipeline and what the economy needs is the support to help it ride through the trauma caused by the covid19 pandemic restrictions.

She expressed disappointment that previous strategies which were “cumbersome” are being revisited.

“In terms of agriculture, the access roads already in progress – these things are already happening. So it wasn’t new news, and I’m not sure if it was because it is a six-six tie (a reference to the result of Janaury’s THA elections) and we are at a locked neck here that the minister’s hands may have been tied to say too much more.”

Hadad said Tobagonians were hoping to hear: “Where are we financially, and where’s the support to really pull this thing out, because you have employees that are suffering financially, and then you have the business owners that have taken the brunt of the leaks through this.”

She was pleased to hear about the $50 million hotelier and tourism support programme, the efforts to enhance the tourist attractions and the number of projects to increase quality room stock.

“It was encouraging to hear that this government has taken the conversation of tourism to the next level. I was pleased to hear them speak of hotel development in Trinidad as well as Tobago. That sends a different signal and speaks differently.”

But she added, “Everything sounds good in presentation, but the question is, how are we going to deliver what was promised.”

Hadad also applauded the minister for giving the business community time to organise their stock before the removal of VAT on numerous items.