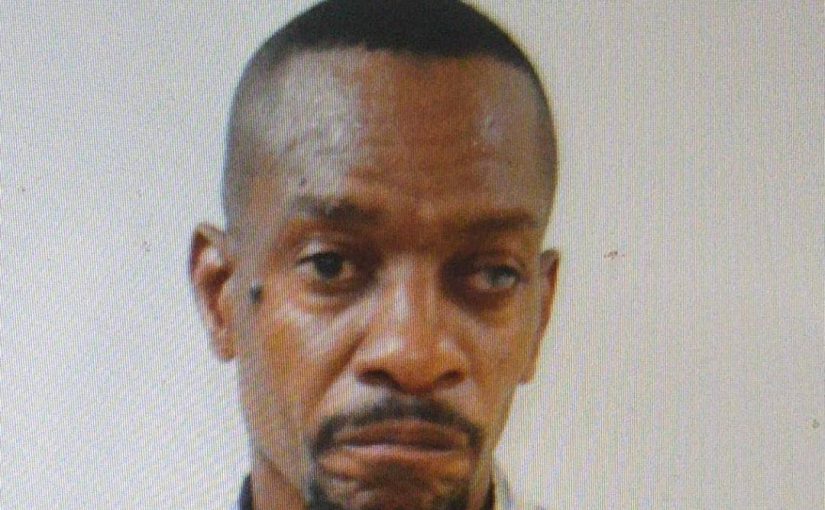 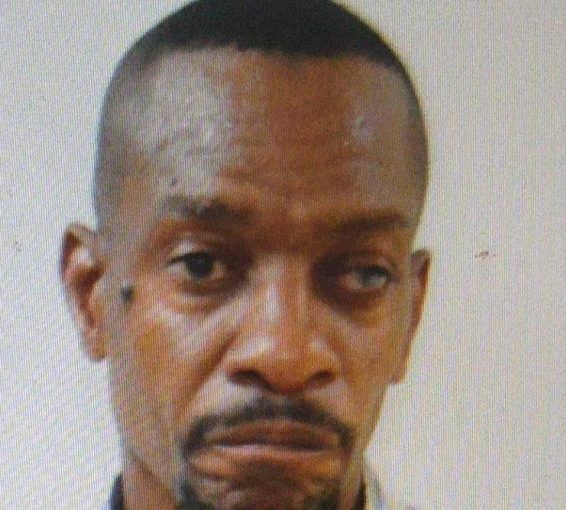 Calypsonian Alex Gift, also known as Tobago Chalkie, was sentenced to 72 months’ hard labour after he appeared before the Scarborough magistrates court on Friday charged with possession of a gun and ammunition.

Gift, 47, of Riseland, Carnbee was arrested last Monday after officers of the Shirvan Road Police Station went to the compound of Buzy Electrical at Milford Road Bon Accord and found the illegal items.

According to reports, police searched a blue Mazda pickup truck belonging to Gift and found a leather pouch containing a pistol and magazine with 15 rounds and one envelope containing 12 rounds of 9mm ammunition.

Earlier this year, Gift and his wife appeared in court charged with four counts of inflicting grievous bodily harm on their landlady, Zobah Samuel, and assault by beating.