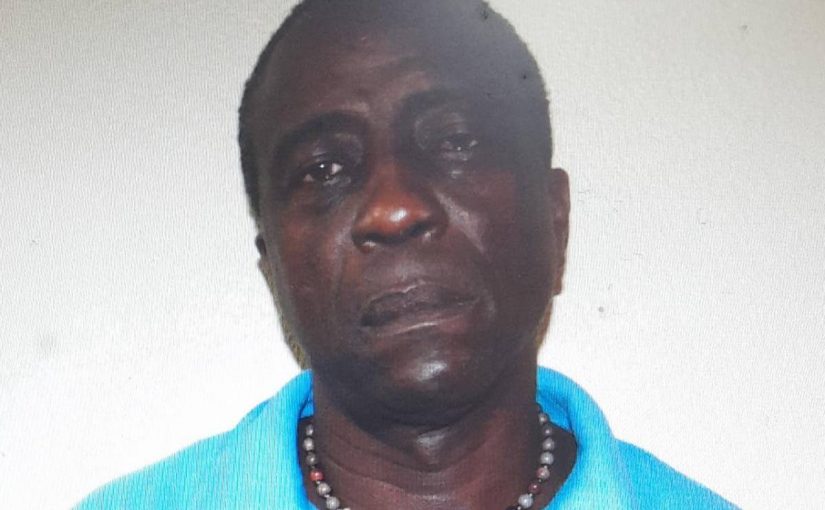 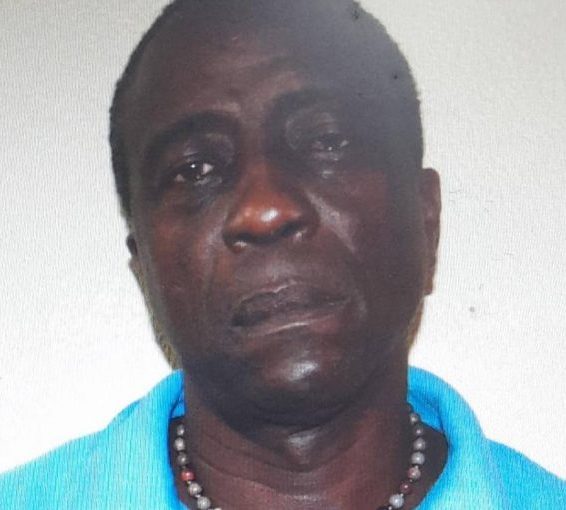 Godfrey Baptiste, 56, of John Gorman Trace, was arrested on October 18 and charged the following day.

Reports are that officers assigned to the Crown Police Station went to Centre Street, Canaan, where they stopped and searched a white Kia Cerato driven by Baptiste.

Police found 110 grams of marijuana in the vehicle. Officers then went to a Carnbee restaurant, where Baptiste is employed as a manager.

There, a search was again carried out in his presence and 1.04 kilograms of marijuana was found.

PC Adams of the Criminal Investigations Department laid the charges.