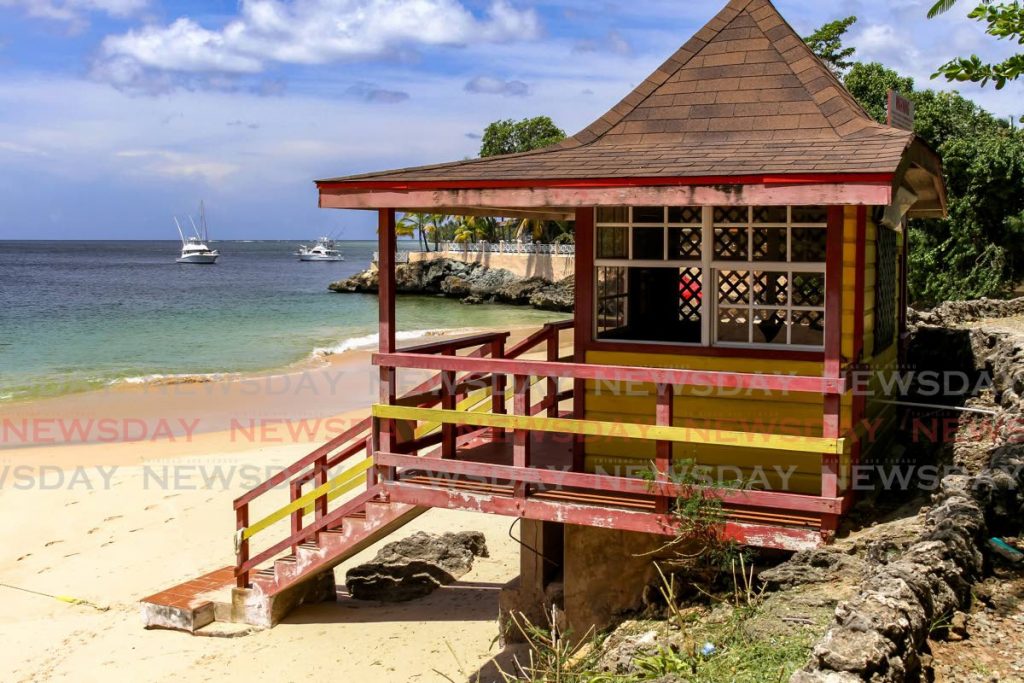 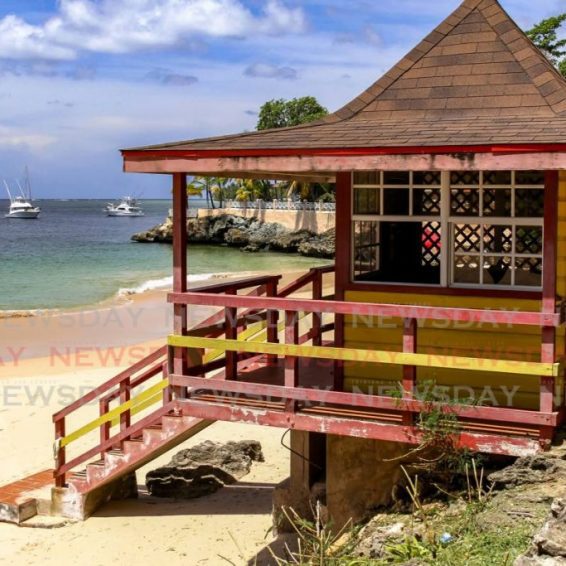 Restaurant and bar owners in Tobago say the Government’s decision to allow them to serve alcohol to customers may not generate sustained business activity owing to the continued closure of the beaches and the restrictions imposed by the state of emergency.

The establishments, which are among the Government’s designated “safe zones,” got the green light to begin serving alcohol to vaccinated patrons on Monday at a 50 per cent capacity. Bars and restaurants reopened in early October but were not allowed to sell alcohol.

Nicholas Hardwicke, owner of the Black Rock-based Seahorse Inn Restaurant, welcomed the Government’s gesture but said the situation “is not normal, by any means.

“The key issues affecting business in Tobago is the curfew and the access to the beaches,” he told Newsday.

“The beaches are a big draw for people coming from Trinidad and the curfew means that, in reality, to operate a restaurant in the evening, which is more conventional and traditional dining time, you still have to be closing things up between 8 and 8.30pm to give your staff time to get home for curfew. And that doesn’t align itself well with conventional dining habits for the public who, to date, view it as a disincentive really to come out.”

Hardwicke said while the sale of alcohol is a step in the right direction, it would not be enough to make businesses thrive, given Tobago’s population.

“The keep back certainly in Tobago – it might be different in Trinidad – is the amount of people that are here.

“You can’t sustain an active commercial sector, whether it be restaurants, retail or otherwise without the inflow of people from elsewhere, with a small population as we have here.

“So, we need that trade from Trinidad. We need that international visitor trade back into Tobago and with a curfew still in place, with beaches closed, with international access through ANR International airport still curtailed, it’s still pretty bleak. It’s a difficult task.”

Nevertheless, Hardwicke said resuming the sale of alcohol at bars and restaurants is an improvement from three to four months ago.

“There is no question about that. But there is still a long way to go.”

Hardwicke said the Seahorse Inn is complying with the Government’s vaccination policy and covid19 health protocols.

“If you want to be open for business, you have to comply with those protocols and that is the same for everybody.”

He said even before the Government announced its regulations for reopening, most businesses in the private sector concluded that they needed to abide.

“I don’t think it is a big ask. Some may claim otherwise but, certainly, it hasn’t been for me and my staff, all of whom were more than willing and more than keen, even without my urging to make sure that they were fully inoculated and safe for themselves, their families, communities and safe for the business environment as well.”

He admitted this has not been the case for some of his colleagues in the industry.

“Each and everyone of us may have some unique circumstances to contend with.”

Seepersadsingh said the café is due to reopen on Wednesday while the popular bar is set to resume operations in December, in the height of the Christmas season.

“I agree with Nicholas 100 per cent that the curfew and beaches remaining closed poses a challenge. This is one of the reasons why we decided to open the bar during the season,” he told Newsday.

“The local traffic for restaurants and bars in general, particularly for places like Jade Monkey and Seahorse Inn is never really significant. We normally depend on Trinidad traffic and, of course, tourists. And with that being very nominal, even with Divali coming up, people not really travelling to the island because the beaches are not open.”

Compounding the problem, Seepersadsingh said, is the fact that children under 12 are still prohibited from entering safe zones because they are not vaccinated.

A lifeguard booth at Store Bay

“This creates another limitation because families who traditionally travel for long weekends – children cannot dine with their families, because safe zones don’t allow that.”

He added, “With the curfew, you also have to close at least an hour and a half before to get workers to go home. So, it doesn’t leave a very large window for night-time dining.”

Amsterdam Bar owner Dexter Woods said he will not be opening his business until the vaccination-only criteria for customers is lifted.

“I don’t know what will go on down the road but for now I am not opening. I find it is a little disrespectful to the people that have been waiting all this time to get their place open for you to be sanctioning them like that,” Woods said.

He believes the Government has not properly considered the issue.

“You could go vaccinated or unvaccinated in any government institute but for somebody to have a little bit of activity in the private sector, you want to sanction them. It clearly shows that they just doing things for their own selves.”

“I prefer to stay closed than try to disenfranchise who I think should and shouldn’t be in the bar. I think when a man comes into my establishment, I should not be asking if he is vaccinated. That is his personal business.”