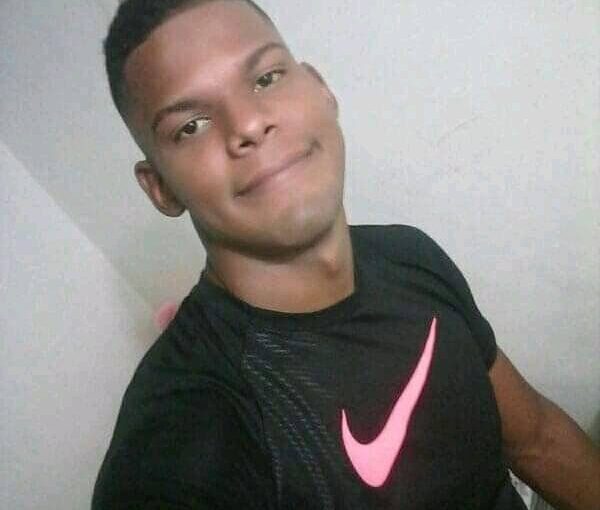 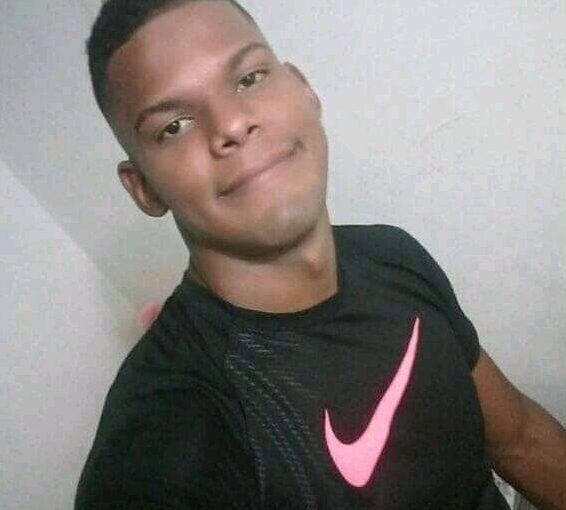 Three Venezuelan men have been missing since December 27, when they went out fishing at sea and did not return to their homes in Couva.

Jhinmy Rodríguez, Luis Manuel’s brother, told Newsday on Thursday afternoon the families have had no response from the TT authorities.

Several people have reported the disappearance of the three men to various police stations.

“Some fishermen friends have gone to sea to try to look for them, but they return shortly after with no news,” Rodríguez said.

Carvajal Pugarita was the captain of the boat for six months, Rodríguez had finished his first month on the job, while it was Mendoza Millán’s first day.

“We are worried. The three of them are good boys, workers who day by day fight for the well-being of their families and who had never disappeared like that,” said Rodríguez.