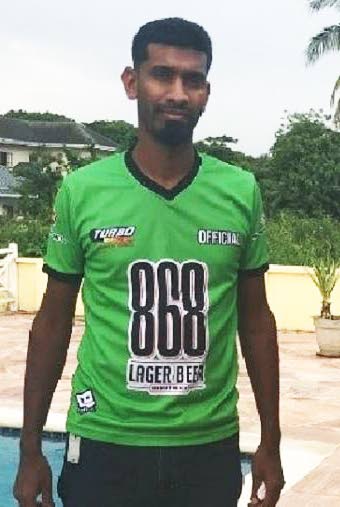 A month has passed since three men were reported missing at sea and their whereabouts remained unknown up to Friday afternoon.

Aladdin and Toophanie were last seen on September 28.

Seelochan’s relatives said they last saw him on September 29.

The three left on a boat in Moruga to go fishing. Relatives of the men were unsure the exact day they went out at sea.

From what the families were told, the boat had capsized in Venezuelan waters on September 29. There were also unconfirmed reports that a total of about 25 people, mainly Venezuelans, were heading to their homeland when a massive wave capsized the boat. Several people drowned and some were rescued including a Trinidadian said to be in Guyana.

“We heard he drowned and somehow Waraos (indigenous people) buried him. Two weeks later we heard the authorities dug the grave and took the body to a mortuary. I feel Johnny is alive and is somewhere out there,” one of Alladin’s sisters told Newsday by phone on Friday.

“Everyday we are hearing a different story. Right now we have no evidence that he is no longer with us.”

Senator: Does Trinidad and Tobago have child trauma counsellors?

Vijayand Toophanie, one of the three fishermen who remain missing. –

One of Seelochan’s relatives said, “The family is trying to keep good. We are just praying. We have no information whatsoever about where he is. His eight-month-old daughter keeps crying more than usual and we think it is because she is missing him.”

Toophanie’s disappearance has taken a toll on the health of his 63-year-old mother. A relative who did not want to be named said, “She is not doing well at all. She is taking it on. The rumours are upsetting the family.”

Anyone with information about the missing men can contact Barrackpore police at 654-0609 or any police station.