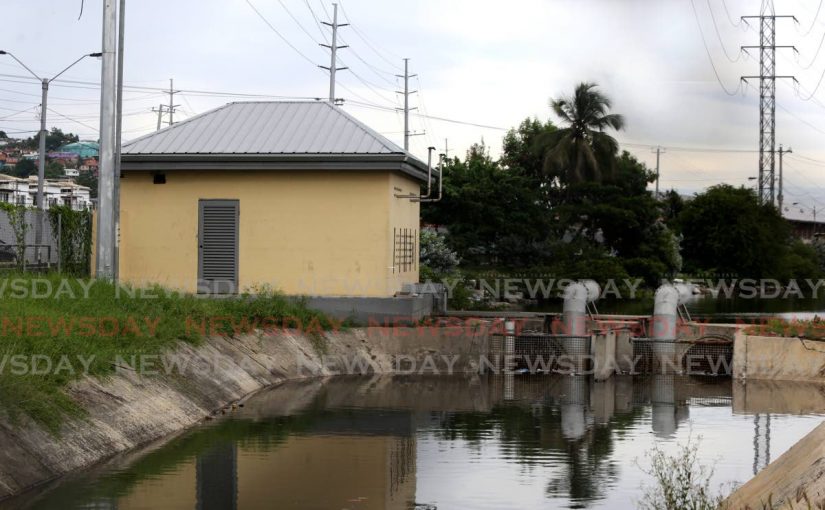 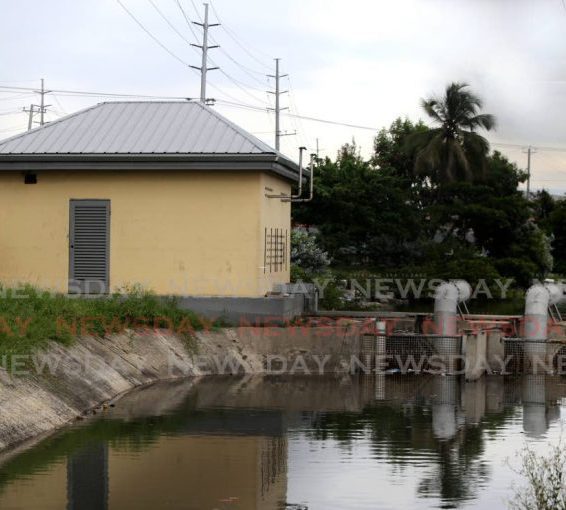 The pump house at Sea Lots from which parts were stolen on Friday. – SUREASH CHOLAI

Pieces of equipment which play a critical role in reducing flooding in downtown Port of Spain have been stolen from the $5 million Sea Lots pump house.

The Ministry of Works and Transport confirmed the incident happened on Friday last week.

The theft of electrical cables and three 15kva transformers, said to be stripped entirely of their core, has been reported to the police. Four batteries and the automatic charging system used to support the two main pumps were also stolen.

In a statement, the ministry said it is concerned about “the trend of theft and intentional damage to government property by private citizens.”

It said the pump house had played a critical role in reducing incidents of flooding in downtown Port of Spain over the last three years.

“The ministry wishes to reinforce that such actions undermine the efforts and work of the organisation and place an unnecessary financial burden on the Government when there is a need to manage scarce resources.

“Therefore, stealing, waste and abuse of government funds, equipment and material are unacceptable.”

The ministry said any equipment or material bought for or allocated to a project is done for a specific purpose – to serve the greater public.

“Any removal of such equipment or material diminishes the capacity of the ministry to meet its planned goal.

“The theft or tampering of government property is an offence punishable under law.”

The ministry is encouraging anyone with knowledge of such illegal activity to report it to the police so investigations can take place, resulting in legal action against the perpetrators.