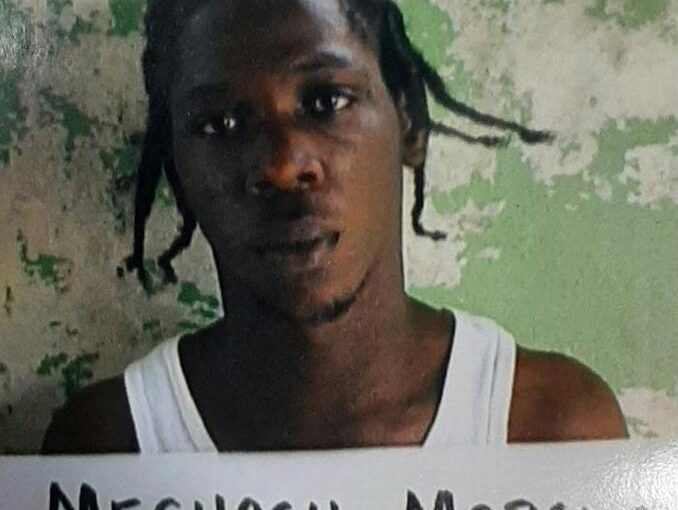 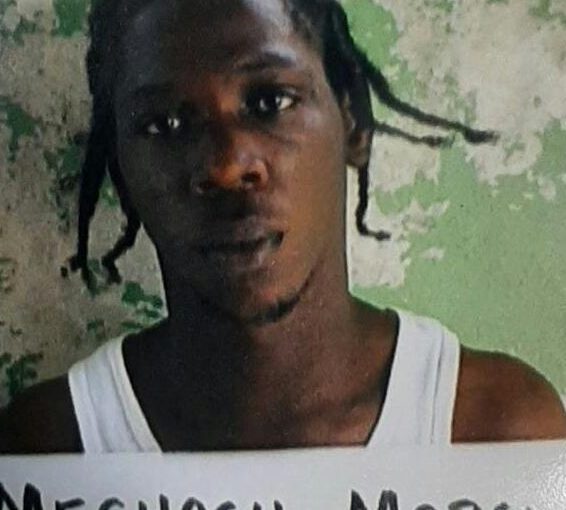 Teen in remand on robbery charges still at large

DAYS after he was remanded in custody at the Youth Transformation and Rehabilitation Centre (YTRC), an 18-year-old escaped on Tuesday evening.

Prison officials said Meshach Marcus of Wilson Road, Four Roads, Diego Martin, was being kept in an isolated area for new intakes when he escaped.

Contacted on Wednesday afternoon, Prisons Commissioner Dennis Pulchan said the teen remains on the run and called on the public to help apprehend him.

Prison officials said Marcus is on charges of robbery and larceny.