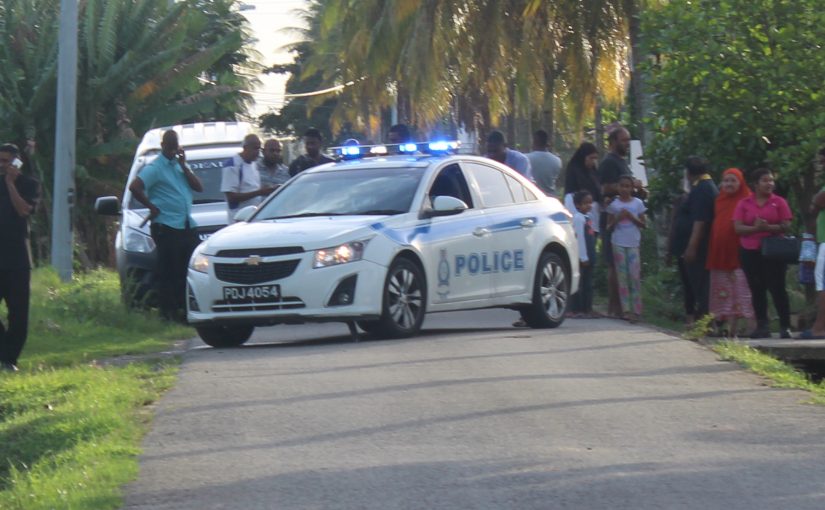 A day at work came to a tragic end for 55-year-old Baliram Boodlal Balgobin when he was killed during a robbery metres away from his Abdool-Ghany Street, Aranguez home this afternoon.

Balgobin, a retired soldier picked up a passenger from the Aranguez taxi stand in San Juan shortly after 5 pm. Investigators believe the passenger asked to be taken to Ali’s Drive when he demanded Balgobin’s vehicle.

Investigators suspect Balgobin may have tried to resist the robber and was shot several times in the chest and stomach in the process.

The robber got away with Balgobin’s vehicle.

When Newsday arrived at the scene several members of the Aranguez Taxi Drivers’ Association were already there consoling Balgobin’s relatives.

They said Balgobin was a well-liked and respected member of their fraternity and expressed fear and disgust over his murder.