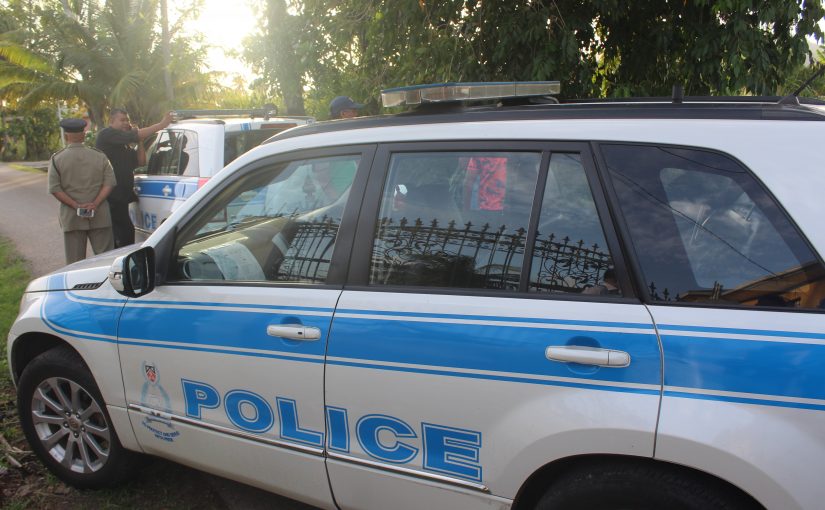 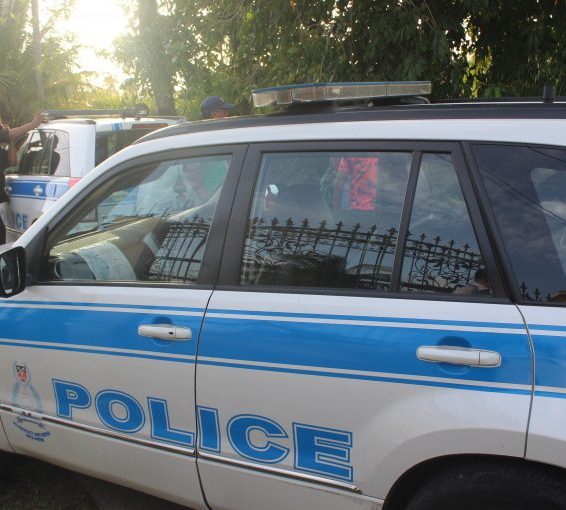 Police said the man was at his Huggins Street, Tacarigua, home at around 9.30 am when he saw the glass at the top of the stove broken and later felt a burning sensation all over his body.

The man called the police who went to the scene and took him to the Eric Williams Medical Sciences Complex where he was treated and sent to the Port of Spain General Hospital for further treatment.

Investigators said the man received burns across 65 per cent of his body.

Fire officers from the San Juan Fire Station went to the area and processed the scene.