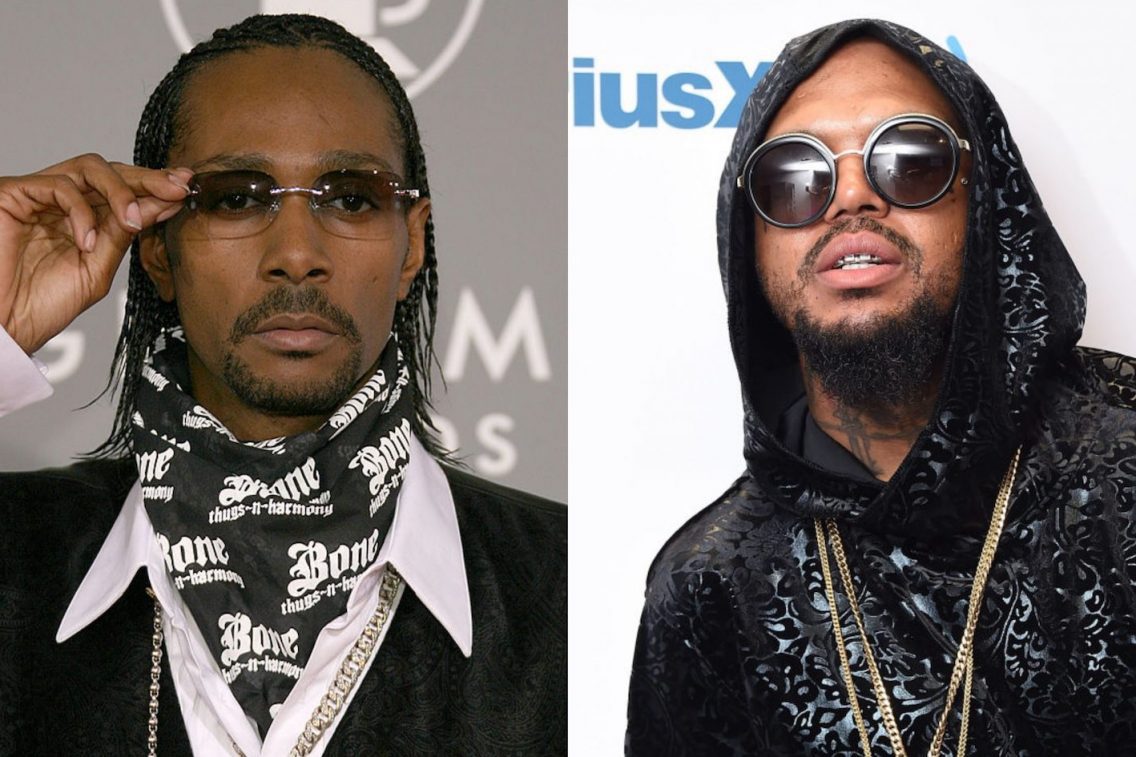 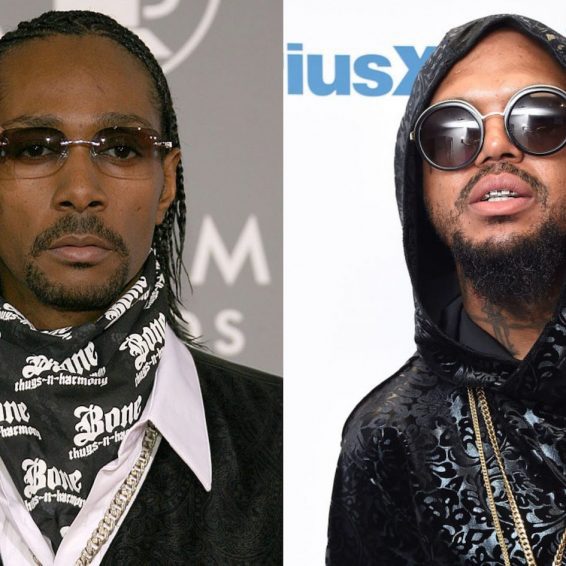 On Thursday night, Swizz Beatz appeared frustrated as he lashed out at Bone Thugs N Harmony for their ridiculous demands, which included high booking fees and making the show start late so a Riker’s prisoner can bless it before it starts, all while they showed up late and drunk.

The Verzuz co-founder did not hold back as he dragged the group that blew up in the 1990s and is best known for songs like “Thuggish Ruggish Bone” and “Tha Crossroads.”

According to Swizz Beatz, the group overcharged Verzuz as they demanded prices for their performance beyond what they were actually worth and even caused the show to start late.

“New rule if you don’t start on time you don’t get paid on time!!!! Verzuz is not free!! They charge us like 5x they do non black shows,” Swizz Beatz said in one tweet with the shocked emoji and the shrugs emojis.

In another tweet, he, in essence, said the group was washed up but demanded current performance prices.

“Ain’t did a show in 23 summers and want to charge us like the sold out stadium prices! Talking about yesterday’s price is not today price sh*t.”

Swizz did not stop there, though, as he also spoke about the ridiculous demands of the group, which included waiting for a prisoner in jail to call and bless the show before they could begin while also showing up late and drunk to the show.

“Talking bout we not going on stage until my homie call from Rikers to do the prayer,” he said. “Coming on stage after getting paid 10shoows in 1verzuz just to get on stage Drunk AF and Late. I’m just saying. Okay let me watch the show now,” he said in a fourth tweet.

Meanwhile, even before the show could start properly, a fight broke out between Three 6 Mafia and Bone Thugs n Harmony artists Gangster Boo and Bizzy Bone.

Bizzy claimed that he was being mocked while he was being performed, and he threw a water bottle on the other side. The fight and dust up happened before the first guest appearance came out while the show was already late.

Juicy J responded to Bizzy, calling them “ugly m******ers told Bizzy to “s**k my d**k,” while Gangster Bone also responded – “You a hater Bizzy Bone, you must not even take your pills, you weirdo ass…”

Kanye West, J Prince Gets VIP Treatment From Shyne In Belize On Vacation

The show did eventually go on without any hiccups.