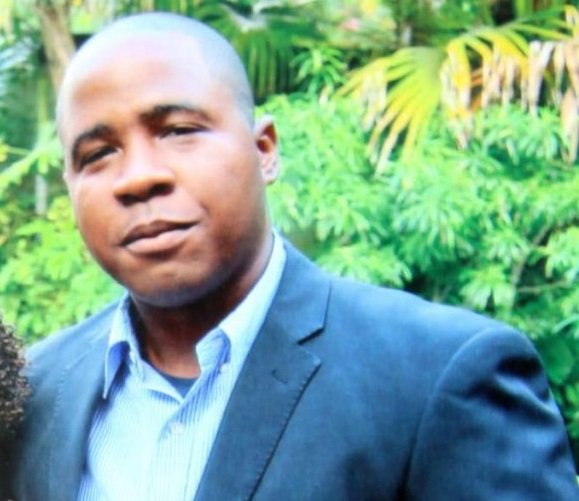 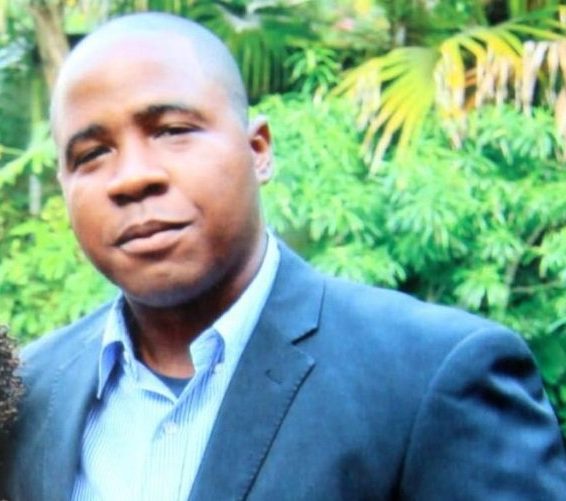 A man who was suspected of murdering off-duty policeman Nicholas Victor was arrested last Friday while painting a house in Caroni.

Victor, 30, was working as a security guard when he was shot and killed during a robbery at a supermarket in Kelly Village, Caroni, on Christmas Eve 2019.

His personal gun was stolen during the robbery

Days later, on December 27, 2019, Michael Thomas was shot dead by members of the Special Operations Response Team (SORT) when they went to arrest him at a house in Valencia. Police found and seized Victor’s gun at the house.

Police said the man was arrested by members of the Central Division while painting a house on the Caroni Savannah Road.

Investigators said he was arrested after a warrant was issued for his arrest in an unrelated gun offence.

He was taken to the Golden Grove Remand Prison, Arouca, where he is also expected to be charged with Victor’s murder.