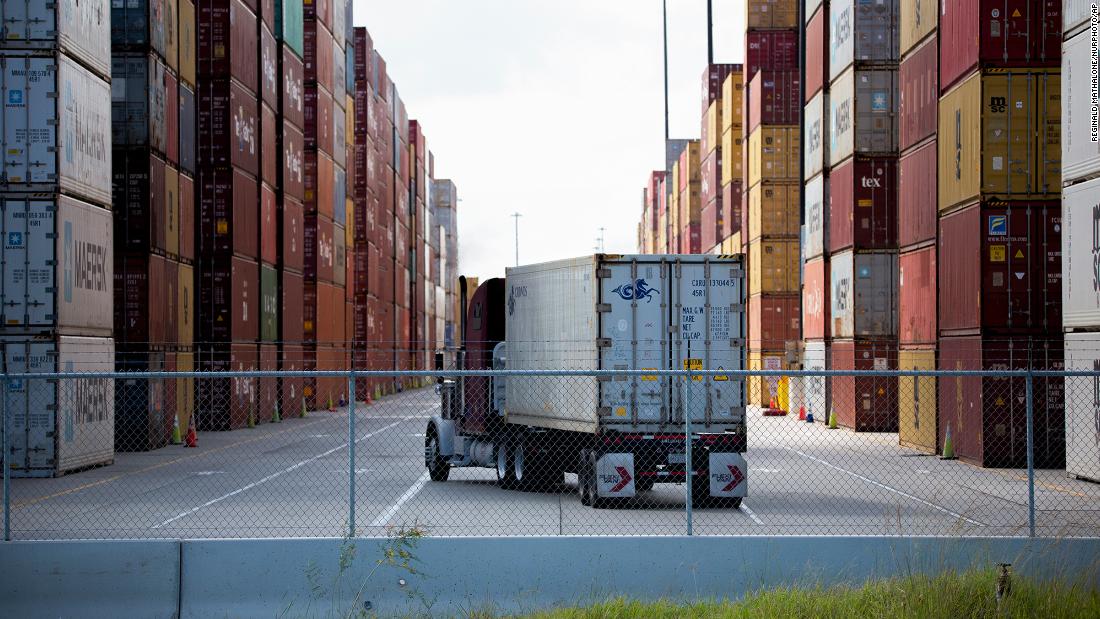 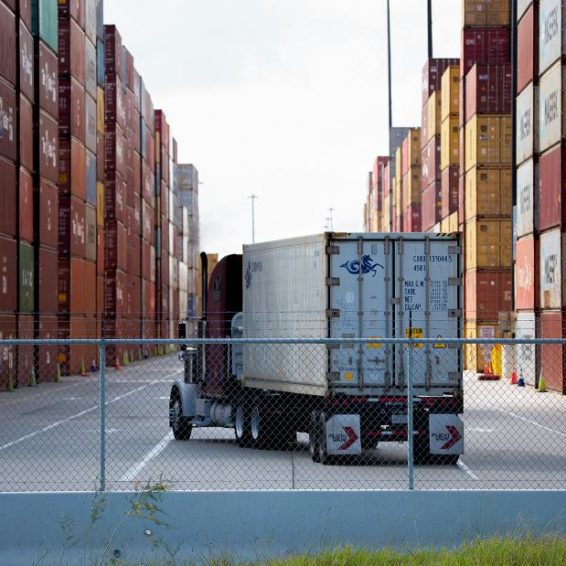 1 month ago·2 min read
ShareTweetPinShare
Home
World News
Supply chain stress is intensifying and showing no signs of fading, Moody’s Analytics says
The content originally appeared on: CNN
“Supply-chain headaches show no sign of subsiding just yet,” Moody’s economists led by Matt Colyar wrote in a Tuesday report.
Everything you’re waiting for is in these containers
About 200,000 shipping containers, holding everything from toys and sneakers to critical parts for factories, remain stuck on ships floating off the coast of Los Angeles. A record 100 cargo vessels, from barges to container ships, are anchored outside the Ports of Los Angeles and Long Beach.
Transportation Secretary Pete Buttigieg acknowledged Wednesday that despite the Biden administration’s efforts to address bottlenecks, it will take time to get supply chains back to normal.
“There are going to be disruptions and shocks to the system as long as the pandemic continues,” Buttigieg told CNN’s Jim Sciutto.
Read More

‘There are no bright spots’

To measure the logistical strains impacting the economy, Moody’s recently created a US supply chain stress index that is made up of various metrics for production, inventory and transportation. That index climbed to 135.9 in August, compared with pre-pandemic levels of about 100.
Moody’s said early signs point to another increase in the supply chain stress index for September, driven by the further price increases.
“Stress in US supply chains isn’t abating,” the economists wrote.
Storage containers are scarce, so toymakers are focused on small, squishy toys for the holidays
In an interview, Colyar said none of the underlying metrics are showing improvement at this point.
“Everything is moving in the wrong direction,” he said. “There are no bright spots,”

The logistics nightmare is posing a real obstacle for the economic recovery from Covid-19.
Hurt by a shortage of materials and workers, US industrial production unexpectedly fell in September, according to the Federal Reserve. Industrial production measures everything from manufacturing and mining to electric and gas utilities.
Moody’s warned that “sand in the gears” of the global economy could cause the US economy to grow more slowly than previously forecast.
Indeed, there is a risk that the US economy barely grew at all in the third quarter, which ended in September.
The Atlanta Federal Reserve’s GDPNow model was downgraded on Tuesday to project GDP grew at an annualized pace of just 0.6% in the third quarter.
That’s down sharply from a call for GDP growth of 1.2% as recently as last week, and nearly 4% last month.
White House explores deploying the National Guard to ease supply chain crisis but is unlikely to use this option
Wall Street economists, however, are much more optimistic and are calling for GDP growth of almost 4% — although that’s down from forecasts over the summer.
At the same time, Moody’s warned the supply chain stress threatens to keep inflation elevated. Consumer prices rose 5.4% in September, tied for the fastest 12-month increase since 2008. Price spikes are more severe on everything from used cars and bacon to children’s sneakers.
Procter & Gamble (PG), the nation’s largest consumer goods maker, said Tuesday it will raise prices on grooming, beauty and oral care products. According to one distributor, P&G sent an email, obtained by CNN Business, that indicates it would raise prices on some Olay moisturizers by up to 20%, select Crest and Oral-B mouthwashes by up to 32% and battery powered toothbrushes by as much as 20%.
CNN’s Nathaniel Meyersohn contributed to this report