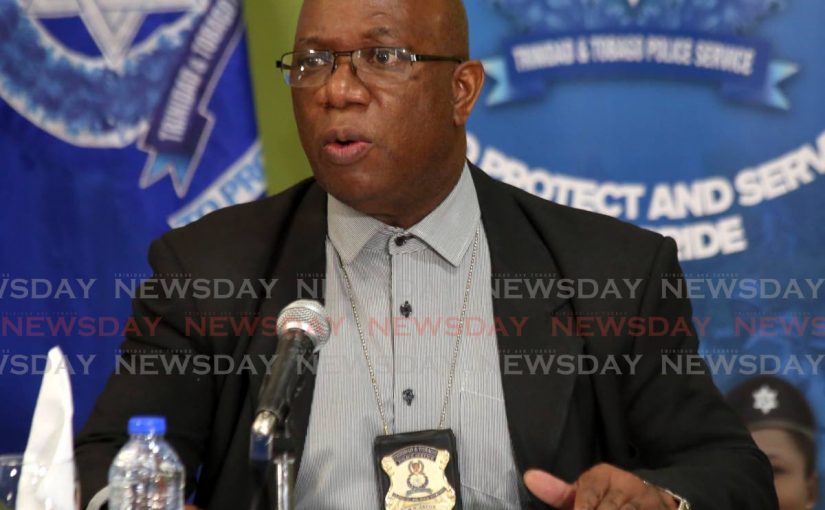 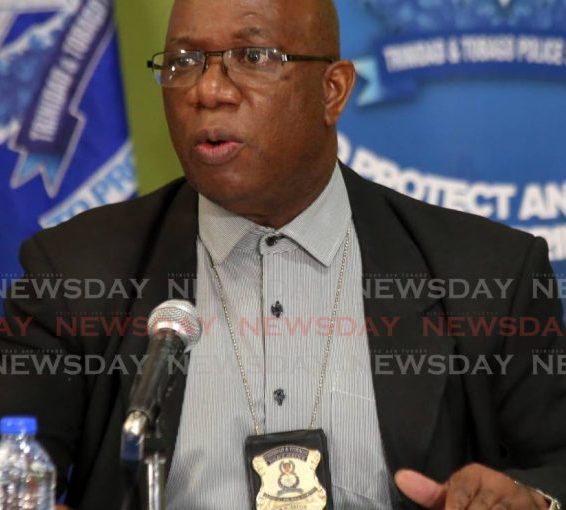 Special police units to be restructured

SOON the police will be restructuring its specialised units as it seeks to better train officers for management positions as the organisation looks at succession planning.

At a media conference held after the meeting, Jacob said: “I want to emphasise the human resource management of the police service affects how we combat crime. It affects how we set up sections or we set up units.”

Jacob said the re-organising of specialised units would augur well for the police as leaders in certain areas would receive training in other departments to make them better able to lead the organisation.

“When you have specialisation, as officers get promoted and move up, they need to be superiors. And if they are specialised in only one area, then it affects them as managers and as leaders. So therefore we need to strike a balance.”

Philbert said, based on his 43 years of service, he recommended that police take another look at how they trained officers, not just at the academy but as new officers. He said hands-on training in the field would benefit not just the officers, but society as a whole. The issue of training should not be looked at only in terms of the time spent at the academy he said, but a continued learning environment.

“There is a need for training at the higher level (of the police service) to ensure there is succession. I spoke of investing in officers who, in the not-too-distant future, will be occupying areas of authority in managing the TTPS. I also spoke of administrative issues that affect police operations and the expectations that the public will have when certain things occur in terms of restoring public confidence in the police service.”

He also suggested that past police officers with the knowledge and expertise be utilised as is done abroad to better equip officers.

Jacob said while there is a need for 1,000 additional officers, the police service is still properly staffed.

“What is required is the proper rationalisation of the manpower of the various units and sections. We need to look at it carefully, however, you must always take into account there will be persons on vacation, on leave and on sick leave. Special reserve police (SRPs) sometimes compliment the regular TTPS, but they may not have the training you may like to fill the various vacancies as required.”

He added that while some 90 people recently became police officers, there is a need to accelerate recruitment drives to fill vacancies caused by retirement, covid19 and other issues. Currently there are 6,700 police officers on the payroll.

Former police commissioner Gary Griffith was in the process of implementing a sexual offences unit before his departure from the police service. Asked about this in relation to the plan to streamline units, Jacob said that unit would become part of the Special Victims Unit which would consist of the Child Protection Unit, the Gender Based Violence Unit and the Sexual Offences Investigative Unit.

He said, in keeping with the intention of training officers, three officers were sent to New York two weeks ago to work alongside officers of the New York Police Department to be better able to manage the specialised units.

“So now they’ve submitted a report and we will meet and look at it to decide on the way forward in relation to that unit. It is definitely needed, it’s just how we have it structured and organised. So from their experience and training it will help us in the final decisions in the manner in which we go forward in that particular section.”