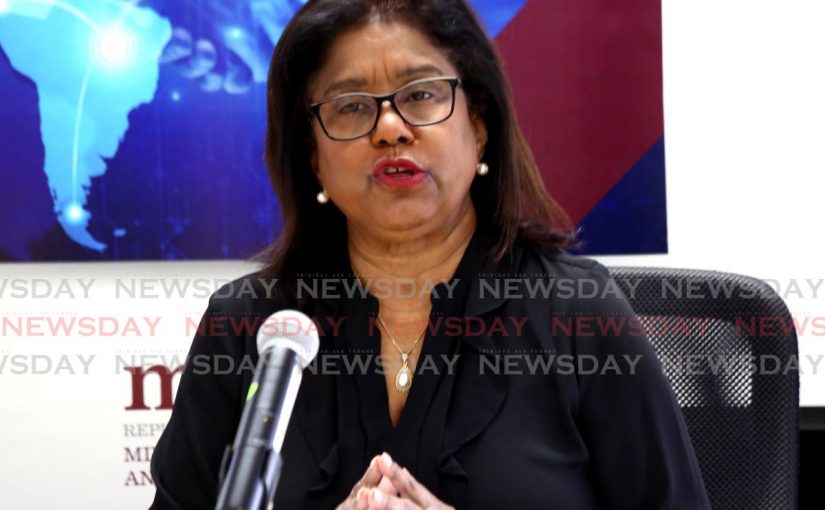 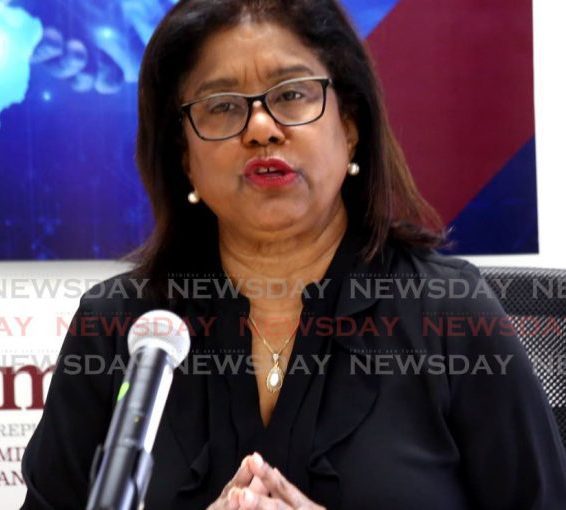 Special economic zone law to be laid in Senate

LEGISLATION to create special economic zones will be laid in the Senate on Tuesday. The bill, defined as the TT Special Economic Zones Bill 2021, is listed on the Senate Order Paper for Tuesday’s sitting, in the name of Attorney General Faris Al-Rawi.

Al-Rawi is out of the country and acting as AG is Energy Minister Stuart Young.

At the opening of the 2021 TT Virtual Investment Forum earlier this month, Trade and Industry Minister Paula Gopee-Scoon said this legislation will be coming to Parliament.

Gopee-Scoon said the new SEZ regime “will ensure that not only are there targeted incentives (both fiscal and non-fiscal) that balance national developmental goals with investors’ needs, but also that there is good governance and transparency in managing these incentives and the entities that benefit from them.” This was first alluded to by Finance Minister Colm Imbert in his 2022 budget presentation in the House on October 4.

At that time, Imbert said to be compliant with the requirements of the Global Forum and the European Union, Government will repeal the Free Zones Act and in its place establish a SEZ authority.

Gopee-Scoon hinted that the zones could include 22 industrial parks in Trinidad established by Evolving Technologies Ltd (eTeck) and the Cove Eco-Industrial and Business Park in Tobago which is managed by the Eco-Industrial Development Company of Tobago (E-IDCOT). She said under eTeck, three specific parks have been designed to deal with ICT, agro-processing, manufacturing and logistics – Tamana InTech Park, Wallerfield; Moruga Agro Processing and Light Industrial Park; and the Phoenix Park Industrial Estate, respectively.

The Senate will also debate the Foreign Labour Contracts (Repeal) Bill 2021. The House of Representatives will sit on Wednesday to debate a motion to lift the state of emergency (SoE), on the same day. The Prime Minister announced lifting of the SoE at a news conference at the Diplomatic Centre, St Ann’s on Saturday.

The SoE was first imposed on May 15. The House met on May 24 to extend it to August 29 and subsequently met on August 25 to extend it further to November 29.

Section 10 (3) of the Constitution states the proclamation of the SoE can be revoked at any time by a simple majority of the House.