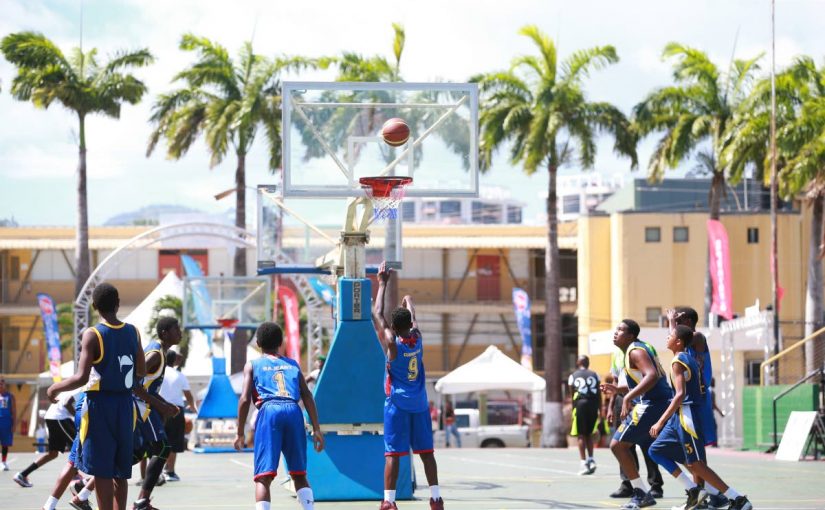 SPARTANS TT Sports Club will host Basketball Fiesta 2 from Friday to Sunday at the Jean Pierre Complex, Mucurapo. Entry to the second annual tournament is free to the public with 22 teams confirmed and 12 clubs taking part. This year’s tournament will see Brother’s Keepers, a team from Canada, compete in the under-16 male category.

“We can guarantee that the level of basketball will be of a very high quality, as we also have the services of our qualified referees and table officials. This tournament continues to lead the way for youth basketball, not only in Trinidad but the wider Caribbean, and will see in excess of 200 young aspiring basketballers between the ages of eight to 18 play a full weekend of basketball,” a Spartans TT press release stated.

The opening ceremony will be held at 5.30pm tomorrow with confirmed invited guests including Glyne Clarke of Barbados, president of the Caribbean Basketball Confederation; Minister of Sport Shamfa Cudjoe; and head of the TT Olympic Committee, Brian Lewis.

Thu Jul 12 , 2018
TT Football Association (TTFA) board member Keith Look Loy has threatened to take TTFA president David John-Williams to court if he does not explain by July 24 how money was spent on the Home of Football project in Couva. A pre-action protocol letter by Look Loy’s attorneys to John-Williams on […]