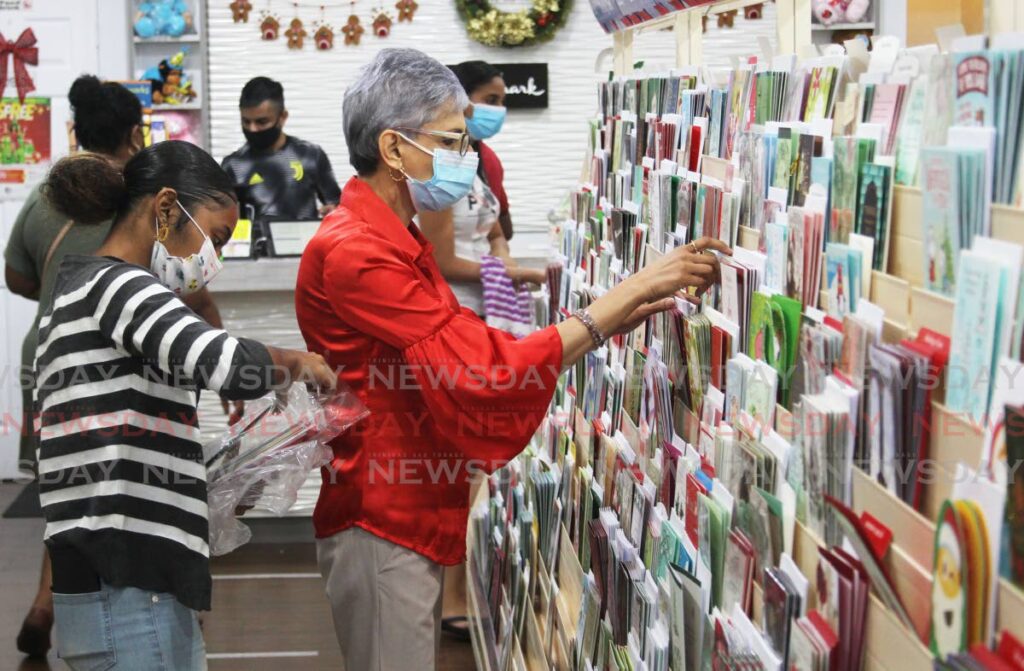 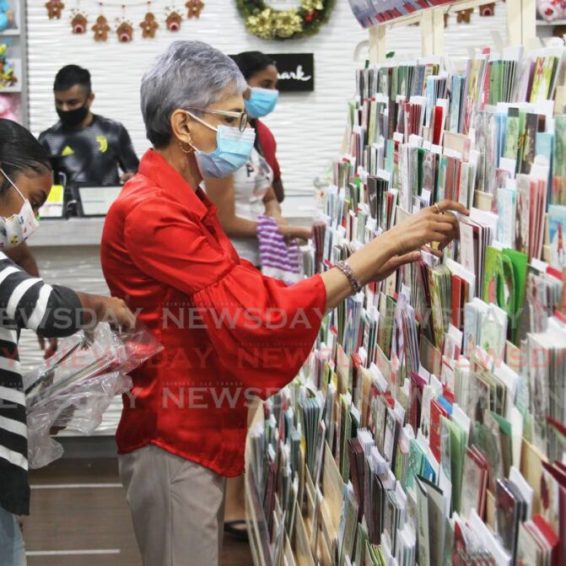 Apart from the festive decorations, there was little to indicate that it was just two days away from Christmas at malls in south Trinidad on Thursday.

When Newsday visited Gulf City Mall in La Romaine, many stores were deserted with only a few attracting steady foot traffic. Home goods store Bright Ideas was one of those.

The store’s manager, who asked not to be named, told Newsday, “Sales have been somewhat normal because I think people are still wanting to see Christmas, but it’s definitely not like before.

“A lot of people have been buying appliances as gift items with some also doing their Christmas shopping like buying (Christmas) trees and ornaments.”

A short distance away at Home Land Furnishings and Fabric Land Stores, supervisor Alicia Baird said people have been shopping but the turnout isn’t comparable to the years before covid19.

“It isn’t extremely slow sales, but it is not normal sales either. People are still shopping but most are just buying what they need. We used to be a lot busier for the Christmas but covid has definitely affected that.”

SAYING IT WITH CARDS: Customers check out Christmas greeting cards at the Hallmark store in Gulf City Mall in La Romaine on Thursday. – Photo by Lincoln Holder

As they do their last minute Christmas prep, Baird said customers have been buying household items like kitchen mats, curtain panels and bedsheets.

Sale Clothing Store supervisor Krishna Bridgelal speculated that people’s fear of covid19 has been keeping them at home.

Bridgelal theorised, “Due to the virus, people aren’t really taking the chance to shop. They are keeping their distance and staying safe. Sales are slow and not too busy as how it was in other years.”

At C3 Centre in Corinth, San Fernando, there was slow but steady foot traffic.

A worker at the mall’s Hallmark Store, who did not want to be named, told Newsday that sales picked up steam in the final week before Christmas, but were not comparable to the years before covid19.

“The card-buying tradition is especially different in comparison to other years but I don’t want to say it’s because of Christmas.”