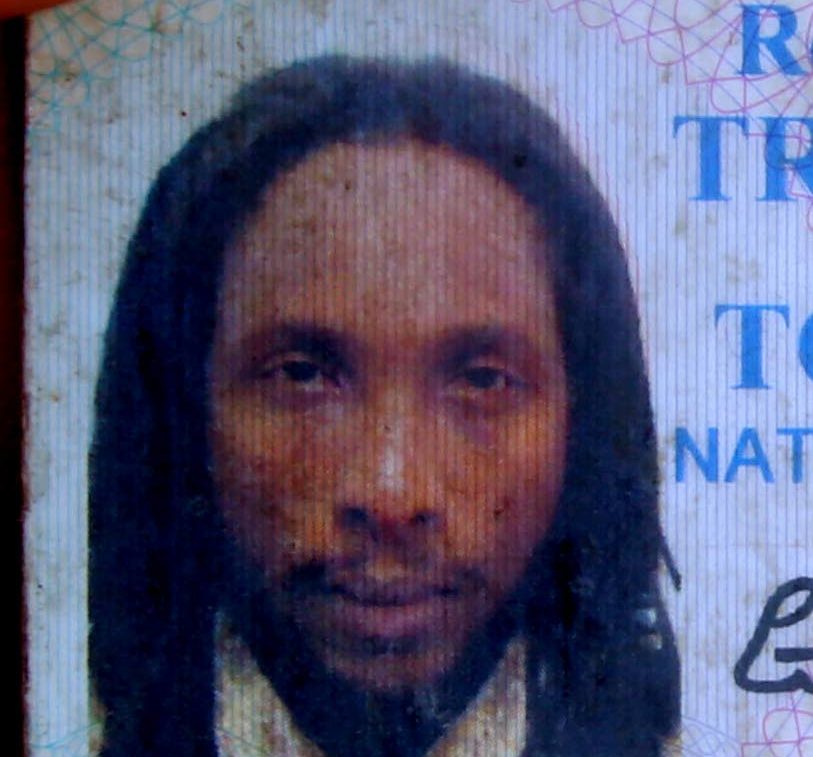 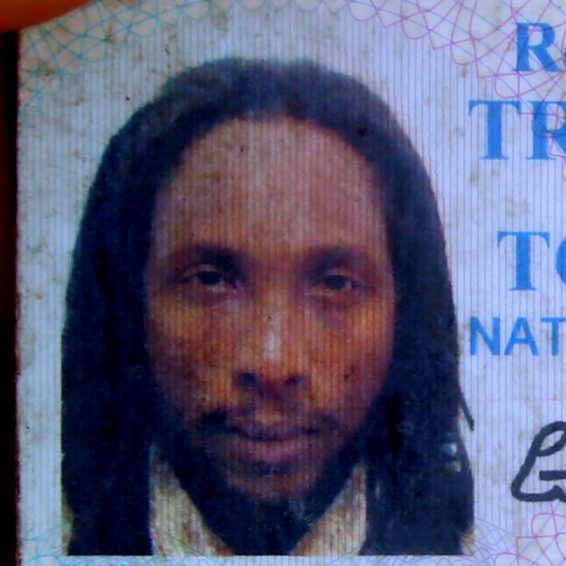 Some say no, but others call on Govt: Too many murders, bring back SoE

2 weeks ago·3 min read
ShareTweetPinShare
Home
Local News
Some say no, but others call on Govt: Too many murders, bring back SoE
The content originally appeared on: Trinidad and Tobago Newsday

SOMBRE WAIT: People outside the Forensic Science Centre in St James on Monday where bodies were waiting to be autopsy following at least ten murders on the weekend. PHOTO BY SUREASH CHOLAI –

SEVERAL hurting, grieving relatives of people murdered recently have called on Government to bring back the state of emergency (SoE) and curfew as a tangible action aimed at curbing the bloodshed caused by criminals.

The call was made on Monday outside the Forensic Science Centre, where people gathered waiting to identify loved ones killed over the weekend, when Trinidad and Tobago saw at least ten murders.

However, others said they did not think an SoE would lead to a reduction in crime, especially murders, with one woman saying her son was gunned down in broad daylight.

The SoE and a consequent 9 pm-5 am curfew was implemented on May 15, as one of Government’s strongest measures aimed at curtailing the movement of people to stymie the spread of covid19. The SoE ended at midnight last Wednesday.

On Friday, the father of Aaron Thomas of Trou Macaque Road, Laventille, found his bullet-riddled body on the side of the road with a car speeding away. Hours later, police arrested three men.

Struggling to hold back tears outside the centre in St James on Monday, Thomas’ mother described him as a joyful and loving person. She said, “As soon as the SoE was lifted, we started to see an increase in killings. They should put it back, but it won’t make any difference to me personally, because I’ve already lost my son.”

Shaking her head, she walked off as she waited to go inside the centre to see her son’s body.

Suzan Felician, the mother of Jada Felician, 15, who was killed on Saturday, also called for Government to rethink its position and reinstate the SoE.

Father of four Anthony John who was shot dead in Arima on the weekend. –

Jada and her cousin Jordan Pierre, 27, were shot dead in Belmont after dropping a friend home. Jada Felician’s partially burnt body was found inside the car, which had been set on fire. She too was at the centre on Monday.

“I never thought in all of my life that my child, my sweet girl, would have been murdered. They should bring back the SoE, this killing thing is getting out of control,” Suzan Felician said, her voice trembling with emotion. She admitted not knowing if she had the strength to go and see her daughter’s body.

Also at the centre were the relatives of Garvin Pantor, 43, whose body was found near his East Dry River, Port of Spain home on the weekend. He had been shot multiple times.

Although his mother Judy Pantor said she does not know why her son was gunned down, she doesn’t believe an SoE could have prevented his murder.

“People are dying the same way, so it won’t make any sense. My son was killed in broad daylight. In and out of the SoE we have seen murders taking place. We need more police in the area, that’s the best suggestion I can give.” Pantor said she is keeping faith that police would give her justice and bring in her son’s killers.

The sisters of Kendell John, 41, a La Retreat Road, Arima man who was found shot to death on Sunday along Dump Road, Arima, also believe an SoE won’t change the murder spree. Sisters Kimmy and Kelly John spoke with Newsday outside the centre, saying their brother kept to himself, but was also a peacemaker who did not like to see conflicts.

John, they said, was a mason and technician who was also the father of two children. Despite a surge in crime after the lifting of the SoE, both of John’s sisters said they don’t believe an SoE would have made a difference or protected him from his killers.

There were other people who came either to identify the bodies of murdered loved ones or witness the autopsies. However, they did not want to be interviewed.