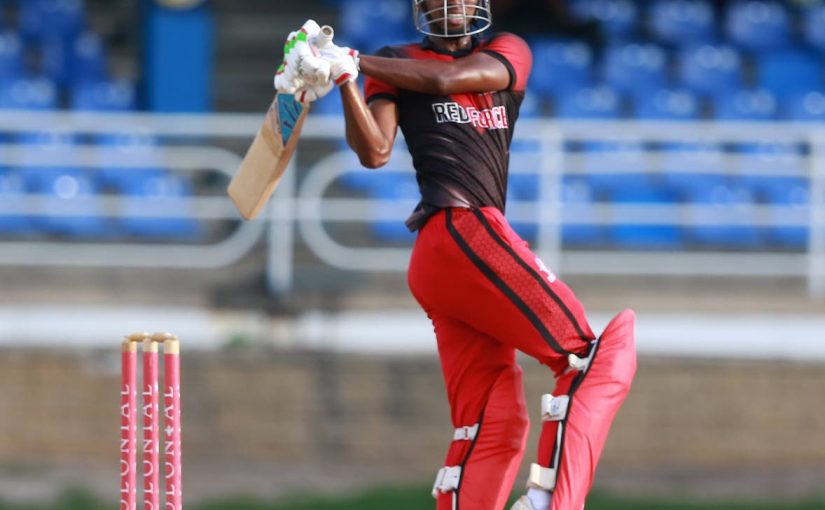 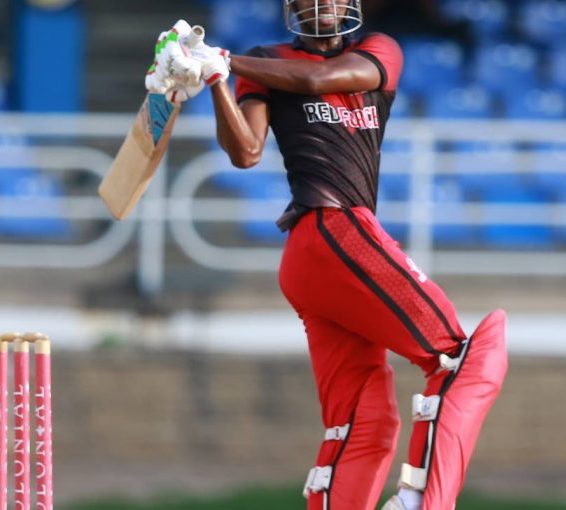 TRINIDAD AND Tobago Red Force opening batsman Jeremy Solozano has earned a maiden West Indies call-up, as he was included in a 15-man squad for the two-Test series away to Sri Lanka later this month.

The 26-year-old left-handed batsman has an unflattering first-class record (40 matches, 1,686 runs at an average of 23.41 with two centuries and eight half-centuries). But his selection was assured after impressing the selectors at the recent pair of Best vs Best matches and training sessions at the Coolidge Cricket Ground in Antigua.

According to a media release, Cricket West Indies lead selector Roger Harper said, “Jeremy played for the West Indies ‘A’ Team in 2019 (against India ‘A’) with success and in the Best v Best matches he displayed a sense of application, patience, and composure, while looking very comfortable against both pace and spin which encouraged the panel to invest in him at this point.”

Veteran Guyanese left-arm spinner Veerasammy Permaul has been recalled to the team while fast bowler Alzarri Joseph and experienced opener Kieran Powell were dropped from the team who played to a 1-1 draw, in the two-Test series, at home to Pakistan in August.

The West Indies will play Sri Lanka at the Galle International Stadium in the Tests (November 21-25 and November 29-December 3), on the heels of a warm-up match, in Colombo, from November 14-17.