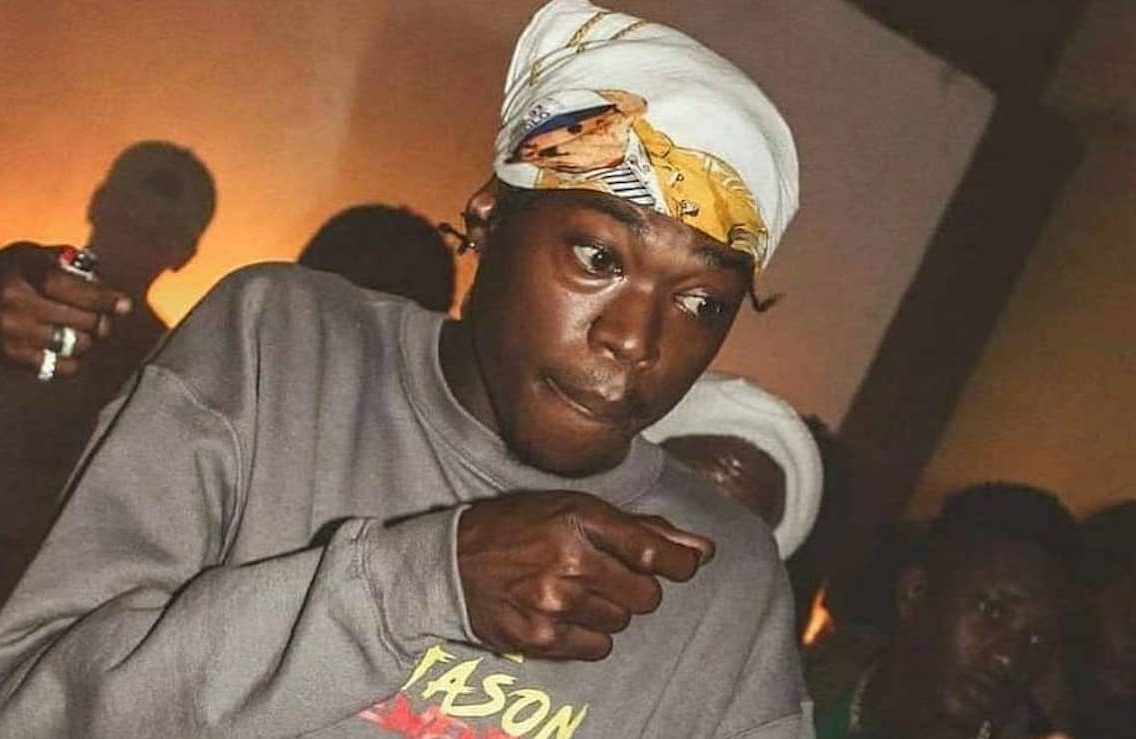 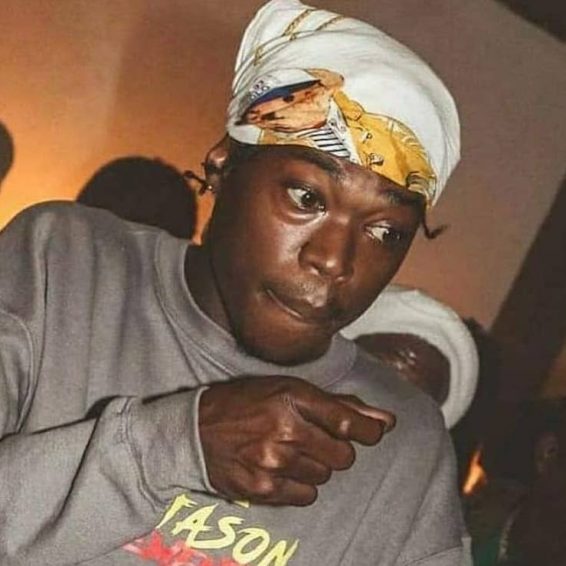 Skillibeng brings out the crowd and some famous friends in dancehall, including Jahvillani and 10Tik, for his Crocodile Teeth album release party.

After launching the album on October 15th, Skillibeng had a launch party the same day pulling out a ton of fans and supporters in the industry. The event, hosted by Yanique Curvy Diva with DJ Mac and DJ Antsman at the booth, was open to 1500 of his top fans and special guests at the Johnny Wonder Digital Distribution headquarters in Kingston, Jamaica.

Skillibeng performed many fan favorites such as “Brik Pon Brik”, “Bad Man Thing”, “Top Ranking”, and “Piana” and “Crocodile Teeth” from his LP. He shared the stage with Davianah, Jahshii, 10Tik, Jahvillani, and more which kept the crowd well entertained.

Johnny Wonder posted a short Instagram Live of the event before and during the launch party. Despite being called to the stage by Skillibeng for his congratulations, Wonder remained outside of the camera’s eye for this event.

The proud executive, however, disclosed his opinions on the album performance in an article by l3 magazine, which he posted on his Instagram. “Skilli’s talent has taken the world by storm. Jamaica and the Caribbean Diaspora loves him, and other genres love him too. Some of the Rap features on this album include Bobby Shmurda, Stefflon Don, Rich The Kid, and Lil Zack. These are some of the hottest stars and they are on this album. Skilli debuted at #2 on the iTunes Reggae Album chart and we are just beginning,” said Johnny Wonder.

The artiste did not have much to say but spent the time to give a few words towards his successful release. He stated, “The album debut…#1 almost everyweh so we a celebrate and we haffi celebrate to di fullest. Me nah chat too much.”

DJ Mac pulled him back to the booth with “wul on..Skilli…play one riddim,” which was the infamous fan favorite, Crocodile Teeth. He gladly began performing this song aided by his fans in the crowd who knew the lyrics word for word.

He also spoke with l3 magazine and stated, “yuh know how it go… to launch my album I had to perform – mek the fans feel the energy live. It was nice.”

He continued, “some people thought I would be a one-hit-wonder because of how mih start, but music is my passion – dem nuh see nuttin yet.”

The album has been doing quite well since its release. Crocodile Teeth is a monumental project that many fans have been waiting on, and the hype for his album was more than well-received. Just recently, the album became No. 1 on Apple Music in Jamaica, topping even Drake’s Certified Lover Boy. The album also came out on top in St. Lucia, Cayman Islands, and St. Vincent and the Grenadines. Among many hits from the album is the joint music video for “Piana-Beethoven Medley,” which has already become #4 on Trending for Music on YouTube Charts, and “Richer” has landed at the No. 7 spot on Apple Music’s Top Songs chart.

Skillibeng is definitely on the rise and has nowhere but up to go.