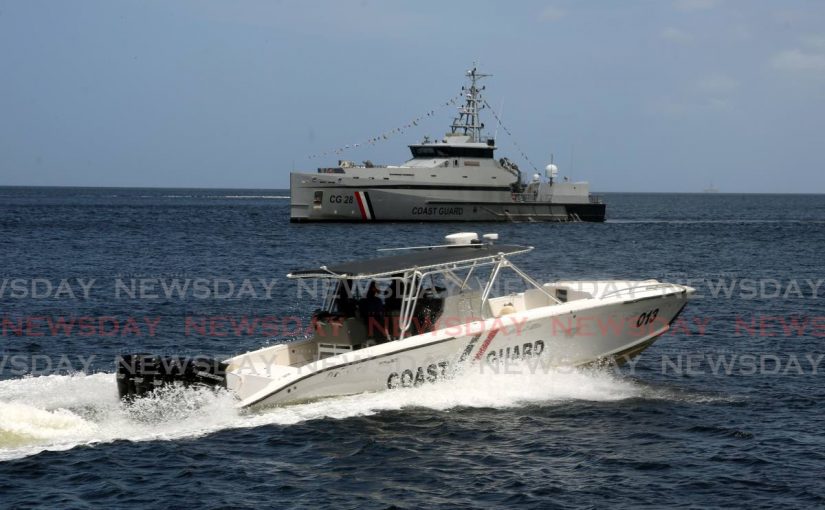 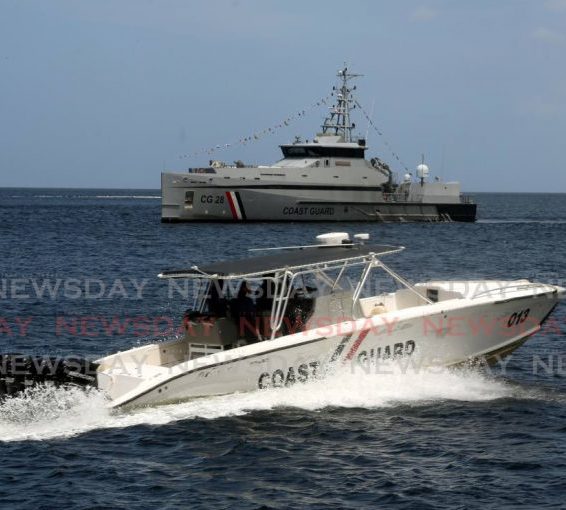 Six Trinidadians on board boat sunken en route to Venezuela

Relatives of victims of the September 29 shipwreck between TT and Venezuela have told Venezuelan media there were six Trinidadian nationals on board.

The online media house Tanaetanae of Tucupita, Venezuela, said on Thursday that relatives, who did not want to identify themselves out of fear, reported the survivors had mentioned six Trinidadian men.

One of them, nicknamed “Monkey,” was rescued alive by Guyanese fishermen over the weekend and taken to Guyana, where he was treated in hospital. The other five are still missing.

Tanaetanae said three more people were rescued alive, also by indigenous fishermen from the Warao ethnic group, who live in the border community of Nabasanuka, Venezuela.

Up to Friday, seven of the 17 passengers in the boat, which left Moruga illegally, had been rescued.

Tanaetanae reported that a young man had held a 12-year-old girl afloat with a fuel tank until October 1 at 10pm, when indigenous fishermen rescued them.

“On their return to Venezuelan lands, they found a third person: an indigenous woman who was clinging to floating weeds and tree branches. All three are alive and well.”

Family members in Venezuela and TT are distraught, but still hopeful. They want the government of Delta Amacuro state to continue the search for survivors.

Venezuelan investigators reportedly sailed last Sunday from Tucupita to Nabasanuka to probe the incident and returned on Tuesday, but so far they have not reported their findings, said Tanaetanae.

One survivor said one of the boat’s outboard motors stopped working and a large wave capsized the boat, which was travelling from Trinidad to Delta Amacuro.