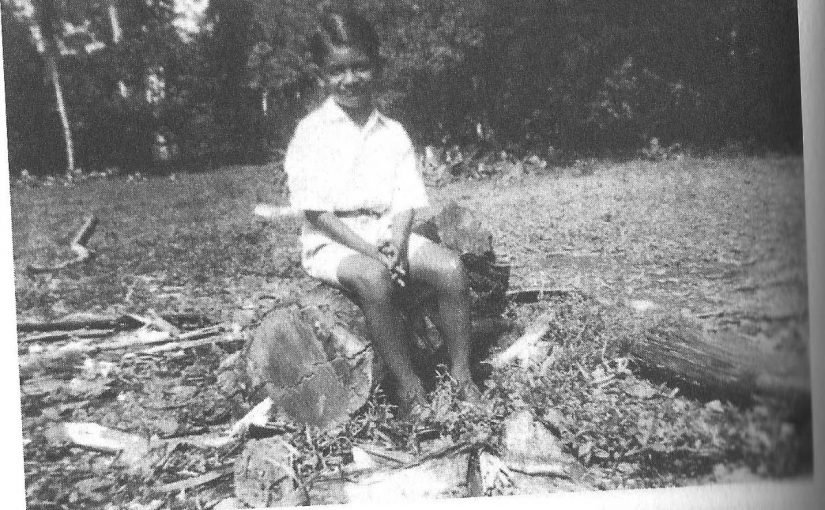 IF Sir Vidia Naipaul had not left TT, no one would have recognised his genius. In 1950, a few weeks shy of his 18th birthday, he boarded a propeller plane at Piarco for New York, then London. Naipaul did not look back to wave to Ma, Pa, his four sisters and the youngest child, Shiva. air jordan 6 in size 4 5 model aviation From about the age of ten, one of the surviving three sisters told Sunday Newsday this week in an interview, Naipaul harboured a haunting desire to get out. Savi Naipaul Akal, 80, lives in Valsayn and recalls vividly that day in July, standing in the airport waving gallery with the rest of the family. Vidia disappeared into the plane, she said, leaving the family a bit perturbed that he hadn’t had the patience for the puja they had planned for his departure. Nor did he bend and touch the feet of his mother, in those days a practice among the first generation of Hindus who had arrived from India. Naipaul became a world-acclaimed novelist, with a fulfilling literary career and about 30 books, which earned him the Nobel Prize for literature in 2001. Last Saturday he died in London at 85. Friday would have been his 86th birthday. In pre-Independence TT, writing for a living was not a family tradition. It still isn’t.

His younger brother Shiva wrote the novels Fireflies and The Chip-Chip Gatherers, which won him the Whitbread Literary Award, as well as being praised for his travel writing. Shiva died in London in 1985, aged just 40. Their father, Seepersad Naipaul, a journalist, who often read Shakespeare to Vidia, himself struggled to become a writer. He would type, on an old English typewriter, a dozen short stories for which he wanted his son, who was at Oxford at the time, to find him a publisher. He self-published a collection of stories, but died before any of his work was commercially published. Savi is feeling deep grief. During the interview she presented her own book, The Naipauls of Nepaul Street, launched four months ago. It documents the Naipaul family from their beginnings in Chaguanas to their move to St James, Port of Spain. Savi remembers how their father, their mother Droapatie, sisters Nella (Nalini), Mira, Kamla and herself went to the airport and said farewell to Vidia, but couldn’t understand his anxiety to leave. She wrote intensely about the moment: “He did not look back; he did not wave. His shadow was like a dancing dwarf on the tarmac.” The rest of the Naipaul family journeyed back home in their Prefect car, PA 1192, and would later find tucked away in Naipaul’s bedroom his Latin primer. Neatly written on the inside cover was the fixed number of years within which he was determined he must leave Trinidad. That was was 1946: the boy who was to make England his home, become world-famous and renounce his homeland, had written it like a vow when he was just 14. That year Naipaul had placed in the top 16 in the Cambridge certificate exams, which won him a scholarship to Queen’s Royal College. He went on to win the national schools’ college quiz. The fame of the bright son of Seepersad and Droapatie began to grow beyond the household of the Naipauls from Chaguanas and Nepaul Street. Savi wrote how her parents and the sisters focused on Naipaul during his college years. He suddenly stopped eating meat. Kamla, Savi, Mira and Nalini were at school as well, but Naipaul’s books occupied half the family’s dining table. It didn’t bother him that the rest of the family had to share the other half to eat and to study. Naipaul studied late into the night for his Senior Cambridge exams, and they couldn’t help noticing a change in their brother’s personality. He hardly left the house on Nepaul Street, except that he was a regular visitor to Carenage, where he loved to go swimming. When, in one of his school reports, a form teacher wrote, “A promising student,” Vidia was terribly upset. He ranted about it for days, Savi said. The family never saw Naipaul wash a plate or a cup. “He never swept the house, the yard or planted anything. Vidia was the child who was fed his meals. He did nothing. We polished the floors, we planted the garden, we washed the dishes. Vidia did nothing.” At the Nepaul Street house, one hardly heard him saying much to anyone. People would come to visit the Naipauls, but except for his schoolfriends, Naipaul felt they “were upsetting his routine.” He never greeted the visitors, but left them at the gate or door, then, upstairs, he would announce their arrival. “Vidia will say, ‘So and so has come.’ He was shy about meeting people.” She also documents that from 15, Naipaul was precocious in his choice of words in conversations with family members, chastising the sisters quite often whenever they got things wrong. He introduced the family to the words “banal” and “trite.” She remembers during an otherwise relaxed conversation, Naipaul lashed back when one of his sisters relayed a message to him. “Everybody says…” or “Everybody thinks…” she began. nike air max thea uomo nero argento verde nike shox nz nike blazer “Who is everybody?” Naipaul retorted. He was very close to his father, though. The book Letters Between A Father and Son recalls Seepersad’s obsession, back home, with writing stories and wishing they would be published. Naipaul was too young to take up his island scholarship immediately, so he spent a year working in the principal’s office at QRC. He also taught briefly at Tranquillity Boys’. air jordan 7 homme 2018 nike air jordan 7 retro homme blanche Savi writes that she more often saw her brother in conversations with the schoolboys than teaching them. He wanted to leave and he seemed stressed about it all the time, she wrote, becoming a cinema buff to ease the tension. And though he could have afforded the luxury balcony seats, Naipaul went only to pit, the cheapest, rowdiest section of the cinema. 2018 adidas yeezy boost 700 wave runners grey black yellow pink for sale He seemed less entertained by the movie and more taken up by the witty comments of the noisy pit crowd. air jordan 13 retro premium reflective silver infrared 23 black In an interview after he had published a few books, Naipaul expressed his own feelings about where he was born and his eagerness to leave. “I could never have said that I could cut myself off from the world and live in my speck of earth,” he said. “I had a sense of the world and I was excited by it.
Next Post