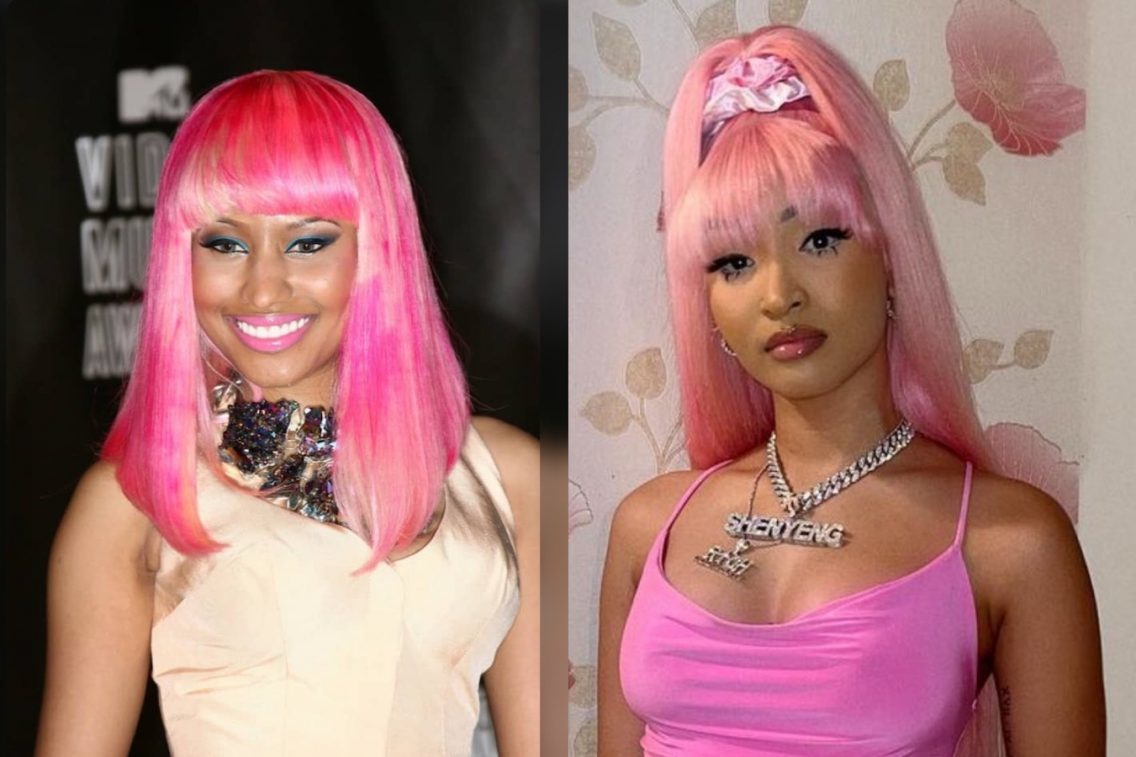 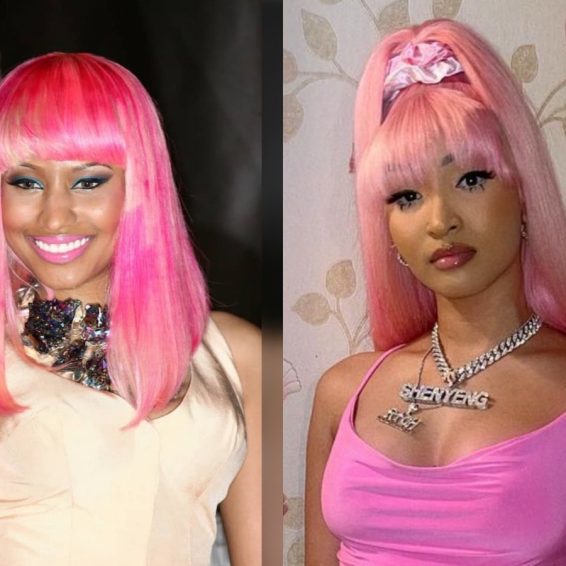 Shenseea drops a bag on her new pink hair, and fans can’t help but liken her to Nicki Minaj.

Shenseea showed her Barbie appreciation by showing off her pricey new pink hairstyle. The saucy look was a combination of a sleek, silk, pink mini-dress with long, almost perfect pink hair. She completed the look with pink lipstick and her signature ShengYeng pendant, which she showed off in several social media posts.

The “Run Run” deejay ensured all her fans got a sneak peek of the new look by sharing it across various platforms. The look wowed fans who expressed just how beautiful the “Rebel” singer looked. Another wow factor came about when the cost of at least one part of the outfit was revealed in a follow-up post.

“Dolly. I paid 175,000 JMD for this hair. Who want it?” She asked her millions of followers while showing off the length and body of the hairpiece. That figure is roughly US$1200.

While the entertainer’s Shengyeng crew is as loyal as they come, many expressed that spending that much on hair is definitely out of their budget, so it’s out of the question. Some female fans wanted to know where and when they should pick up their lavish gift from Shenseea. For others, the look is reminiscent of a younger Nicki Minaj.

The Trinidadian-born rapper has formed an entire alter-ego around the Barbie fandom. The move helped to formulate her official Nicki Minaj Barbie doll, which was unveiled back in 2011. Minaj’s Harajuku Barbie alter-ego has appeared in her music videos, on her albums, and during live performances. This also led to her legion of fans being dubbed Barbz in honor of the pink imprint. Shenseea’s appearances and scorching freestyles on various prominent hip-hop talk shows have led to calls for collaboration between herself and Nicki Minaj.

“Shenseea Minaj,” one fan commented while another added, “I thought this was Nicki Minaj at first Shen you looking good as always honeeeey.”

The two have not given any hint of that coming to pass anytime soon. However, fans can be hopeful since Nicki Minaj has no qualms about working with Jamaican entertainers. Shenseea’s upcoming album, which is set to be released this year, is rumored to be loaded with international features, and the Queen of The Barbz may just be one of them.