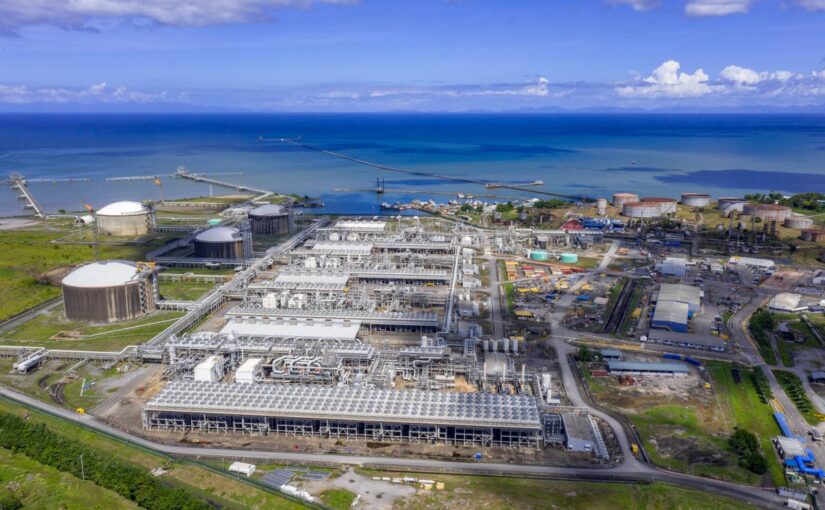 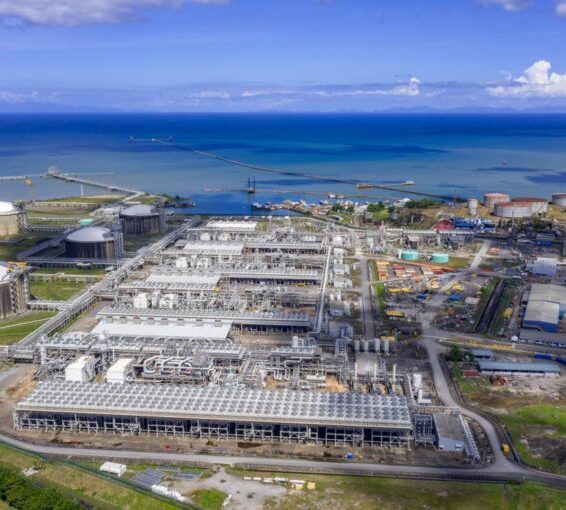 AS negotiations on the future of Atlantic LNG (ALNG) train one and its restructuring continue, Shell’s vice president and company chair for TT Eugene Okpere says it is committed to the future of the country.

Speaking at the signing of the Manatee production sharing contract between TT and Shell at the Hyatt Regency, Port of Spain on Wednesday morning, Okpere said Shell is keen to continue discussions.

“We are very keen on the continued discussions on the Atlantic restructuring, which is fundamental. We are very much committed to the future of Shell and the future of TT and we’re happy to have the kind of collaborative relationship and enabling environment that the government of TT allows us to do.”

Both the Prime Minister and Energy Minister Stuart Young re-affirmed TT’s intent to continue with plans to restructure Train One. During his speech, Dr Rowley said the pandemic dampened upstream activity and both the downstream and ALNG were affected.

The re-affirmation comes a week after Rowley visited Scotland to take part in the COP26 climate summit.

“While the energy sector will continue to be the mainstay of the economy of TT, we are mindful of the need to transition to a low-carbon economy. It is a journey that we intend to pursue and in alignment with goals and objectives of our energy stakeholders. As a valued stakeholder, the Government looks forward to the collaboration with Shell and all others on the country’s energy transition.”

Until train osne is restructured, Rowley said there are still bright spots, with new discoveries of oil and gas and existing exploration and production in other hydrocarbon projects. Among such projects are the BPTT Cassia and Shell Colibri projects, which are expected to come on stream next year. The successful completion of the ALNG restructuring effort will be critical for those projects, including Manatee.

“On implementation, these gas projects will help in alleviating the current natural-gas concerns of the domestic downstream industry and the LNG producers.

“However, the key to reducing or eliminating any gas shortfall in the medium term is the approval of the current unsanctioned projects. The Government is engaging the upstream companies on the approval of the unsanctioned projects and we are prepared to facilitate the companies to achieve this objective. Our recent meetings in London leave us very optimistic that more projects of current interest will be sanctioned as we go forward into the near and medium term.”

Rowley said gas projections show an increase in 2024, then a brief decline before rebounding in 2026/2027. He said that is the reason there is a need to accelerate the approval of unsanctioned projects.

The restructuring of ALNG, Rowley said, is anticipated to bring the four trains under the umbrella of a unified entity. This, he said, will be a more efficient arrangement for managing operations. He added that the government will benefit from an increased shareholding in the unified entity.

“Overall gas supply and international market conditions saw a number of petrochemical plants being taken offline, and Train One was negatively impacted. The shareholders are engaged in discussions with a view to making a determination of the future of Train One by the end of the first quarter calendar year 2022.”