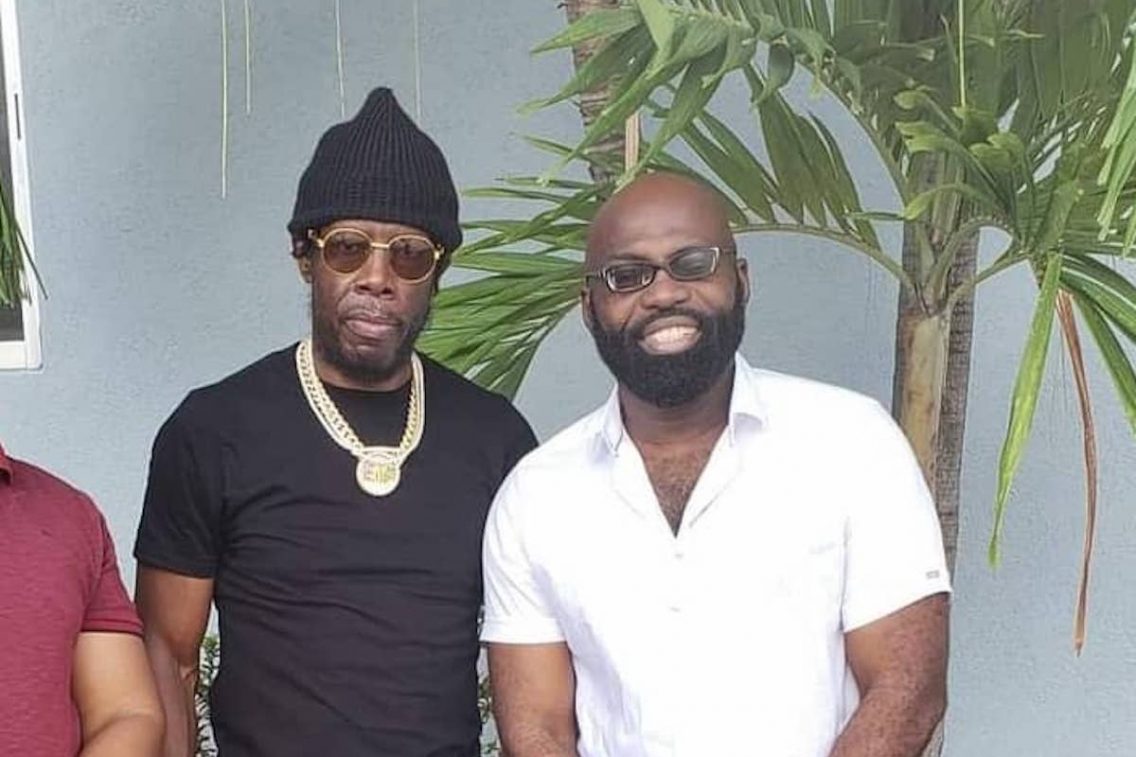 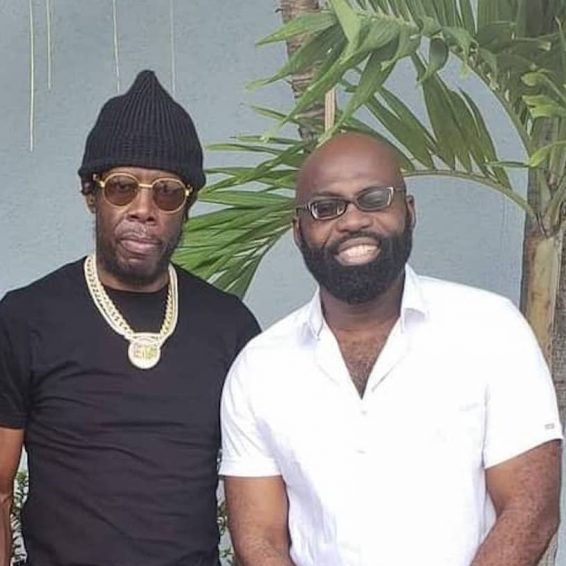 Shabba Ranks is currently in Jamaica where he received the usual heroes welcome in his native Seaview Gardens.

Once dubbed the most popular Jamaican musician in the world in the 80s and 90s, Shabba Ranks has settled down and embraced family life in New York. So it’s really no surprise the massive reception he usually gets when he returns to his native Seaview Gardens, where he grew up.

In a video making the rounds on social media, shows the renowned dancehall deejay touring his former community and receiving support from throngs of supporters. The “Twice My Age” deejay was recently recognized for his efforts and sacrifices that have helped to better the lives of Jamaican nationals by way of a Jamaica Heritage Award. The award which was presented by the consul general in New York was received by Gramps Morgan on his behalf.

It must have been an emotional trip for the artist who hasn’t visited the community since the death of his mother, Constance “Mama Christie” Christie. She passed away in February this year at the age of 81. She was well known in the community even before Dexta Daps shined a light on her kindness in his massive 2015 hit song “Shabba Madda Pot.”

Shabba Ranks, whose real name is Rexton Gordon, gave a stirring and passionate speech at her graveside when he attended her funeral back in April.

“From mi know my mother, she never yet cook a pot of food and her seven pickney alone eat that…everyone else get a plate. Is a woman who show I love, empathy. She had no animosity towards no one…she no rest in peace, she stand up in glory,” he said at one point.

The two were very close, and she was well-loved in the community as even after Shabba’s success and eventual relocation to New York, she remained in Seaview Gardens and helped to feed the community with the money that he sent.

The two-time Grammy winner had the support of Richie Stephens, Harry Toddler, Nitty Kutchie and Luciano as he toured the area. He seemed to be in good spirits as he joked with Luciano and connected with old friends as well. Luciano shared the light moment on his Instagram, with the caption, “Trailer load of blessing from the great Shabba Ranks!”

At another point during the tour, he was visited by Downsound Records CEO Joe Bogdanovich. Shabba remains popular even in modern culture as he was celebrated in song by A$AP Ferg and A$AP Rocky’s in a track called “Shabba”. That track was certified platinum just last month. It was created in 2013, and Shabba made a cameo appearance in the song’s music video and appeared on the remix.

In 2014, in a HuffPost interview, A$AP Ferg explained why he chose to make the song.

“I used an iconic figure, which was Shabba Ranks, people wasn’t talking about him. And I just felt like he was kind of one of those lost souls. You know, like he was one of those great people who people had kind of forgotten about? He was like one of the second Jamaican artists to go platinum besides Bob Marley and he brought Jamaican music to hip-hop,” he said.

The “Bedroom Bully” remains one of the most respected deejays in dancehall and is credited for helping the genre to get more global attention. He also reconnects with his native home from time to time as he is always seeking to give back and encourage the youth to try and look for the positive in life.

Check out the special moments between old friends below: