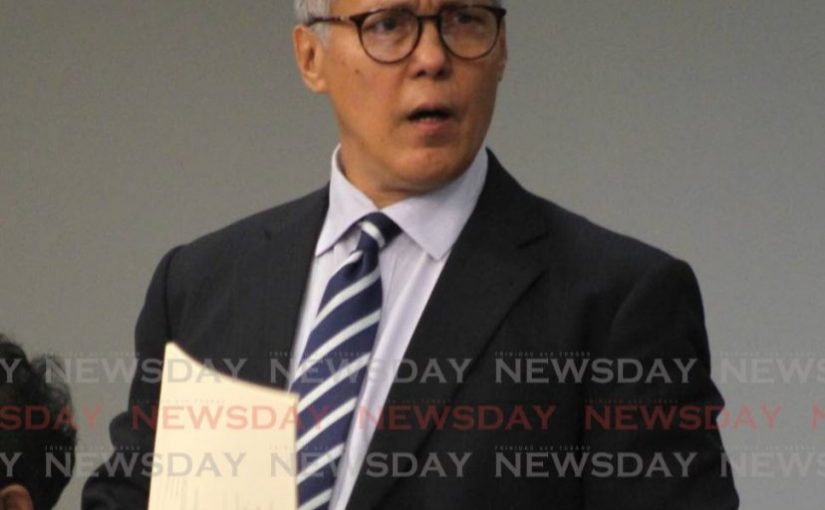 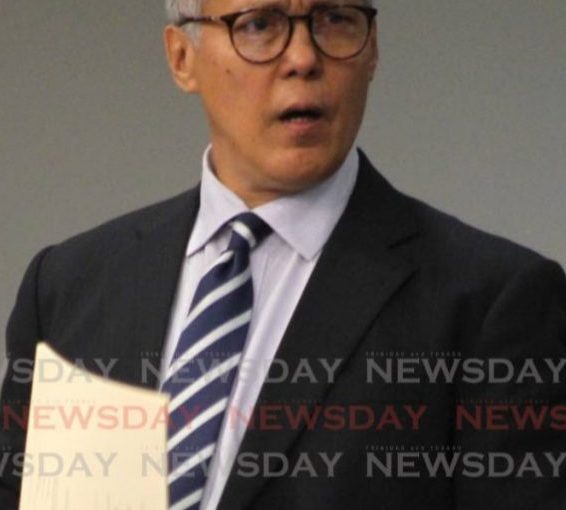 THE Senate will debate Independent Senator Anthony Vieira’s motion to censure the Opposition over their alleged remarks at the Electoral College meeting but no date has yet been set, parliamentary sources told Newsday on Friday.

While the motion qualified to be on the order paper as of Tuesday, Newsday understands the Senate was not due to sit on that day.

Further, the sources said the motion was a private member’s motion whose slot to be heard is on the fourth Tuesday of each month which will fall on November 23.

The motion said all senators were duty-bound to “uphold the dignity, discipline and decorum of Parliament and defend it from disrespect.”

It said any alleged disregard of rules, use of unparliamentary language, and disobeying/ignoring of the presiding officer, served to diminish and erode public confidence in Parliament.

Vieira’s motion said conduct calculated to “obstruct, intimidate or impede” members in their duties was a breach of privilege.

“And whereas all Opposition senators who were present at the meeting of the Electoral College on October 21, 2021, made abusive and malicious assertions, imputed false and improper motives, and cast negative reflections on the character and impartiality of all Independent Senators during the said proceedings of the Electoral College and in the media.

“Be it resolved that this Senate censure the unparliamentary conduct of said Opposition Senators who by threat of molestation have attempted to obstruct, impede, influence or interfere with said Independent Senators in the performance of their duties.”

Deyalsingh goes ‘into belly of the beast’ at covid19 facilities

Vieira also urged a select committee be established to consider and report on a code of ethical conduct and behaviour for senators.

Touching on the chain of events preceding the Opposition’s attempted censure of President Paula-Mae Weekes (including the non-transmission of the merit list of nominees for Commissioner of Police from President’s House to Parliament), Indarsingh remarked, “When the rule of law and the Constitution are breached, this has implications for the rights of every citizen.”

Indarsingh later told Newsday the Opposition has begun a campaign to sensitise others to its concerns about democracy in Trinidad and Tobago. After labour, the Opposition hopes to meet the business, civil society and NGO sectors. In turn the CWU had told the Opposition of its fears that the Government was seeking funds to pay the retrenchment costs to let go of 500 workers from TSTT. Indarsingh dubbed certain parliamentarians “dependent senators” and said the Opposition will appropriately respond to anyone whom they view as “descending into the political gayelle.”