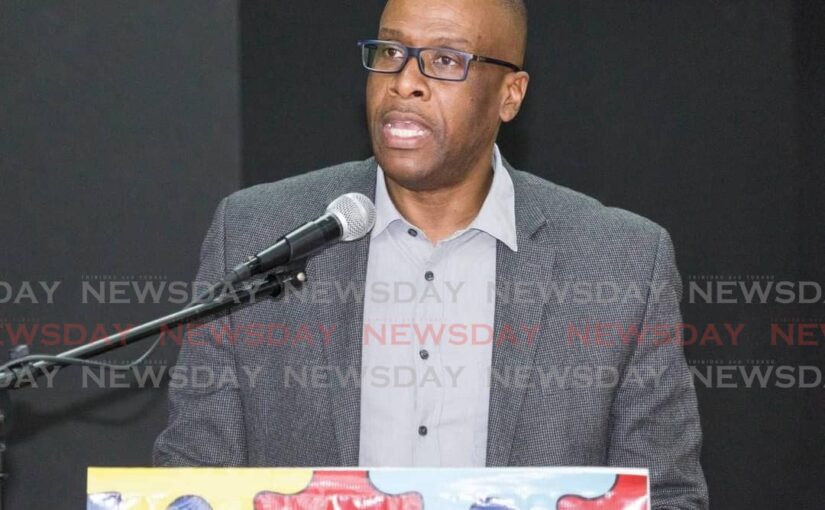 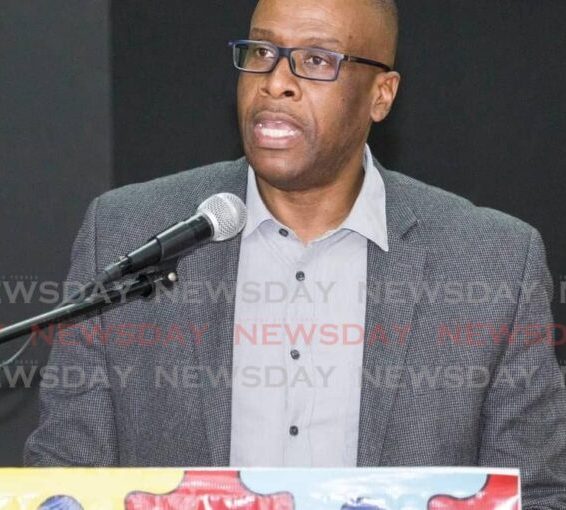 INDEPENDENT Senator Paul Richards warned parliamentarians that their behaviour was being watched by children and was setting the tone for the behaviour of people in their personal lives across the country. He spoke in the Senate on Tuesday in support of a private motion by Independent Senator Anthony Vieira chiding opposition senators for their conduct at a sitting of the Electoral College in Parliament on October 21.

The Electoral College had met to vote on a motion brought by Opposition Leader Kamla Persad-Bissessar to have a tribunal established to examine the actions of President Paula-Mae Weekes, the first step in the process of having a sitting president removed from office.

On Tuesday, Richards said freedom of speech in Parliament was not an absolute but was subscribed by what the chair considered appropriate and responsible.

He expressed his dismay at outbursts seen in the Electoral College on October 21. Richards rejected the call by some “to grow up, gird your loins, you’ve entered the political gayele.”

He said, “If we fail to make the connection between these exhibitions of behaviour to what we see in the wider society, we conveniently are trying to absolve ourselves of any wider responsibility.

“When the population sees us acting like that, they get clearance and approval to do the same thing in the resolution of their issues and conflicts, and that is not the way a society should be evolving.”

Richards mulled aloud whether he was naive and new to politics.

“The instability in the country does not happen in a vacuum.”

He said various leaders across the country must take collective responsibility to be exemplars, as he noted Parliament was streamed live and worldwide, thereby telegraphing certain behaviours.

“On October 21, because of the precedent-setting motion there was extremely high visibility in the country.

“There were schools and children looking on, because social studies teachers would have said ‘This is a historic occasion and we want you to look at this.’

Richards asked if children would say “That is politics but I am not to behave like that,” but reckoned that outcome to be unlikely.

He did have concerns about a phrase in Vieira’s motion possibly being seen in the wider society as drawing a political line.

Overall, Richards supported the motion’s call for a code of conduct for parliamentarians.

“The divisions in society we are seeing right now are the reason we have a stalled national vaccination campaign, the reason we are all lamenting 28 people dying in one day, and the reason we are seemingly not able to come together as a country and close these gaps as opposed to finger-pointing, name-calling and blaming each other.”

He said the motion was an opportunity to examine how parliamentarians do the people’s business, as opposed to drawing party lines and diminishing each other.

“We also need to stop thinking about our lifetime. It is time for us to start thinking more in terms of generations.

“The decisions we make today, our actions today, will affect generations to come.”