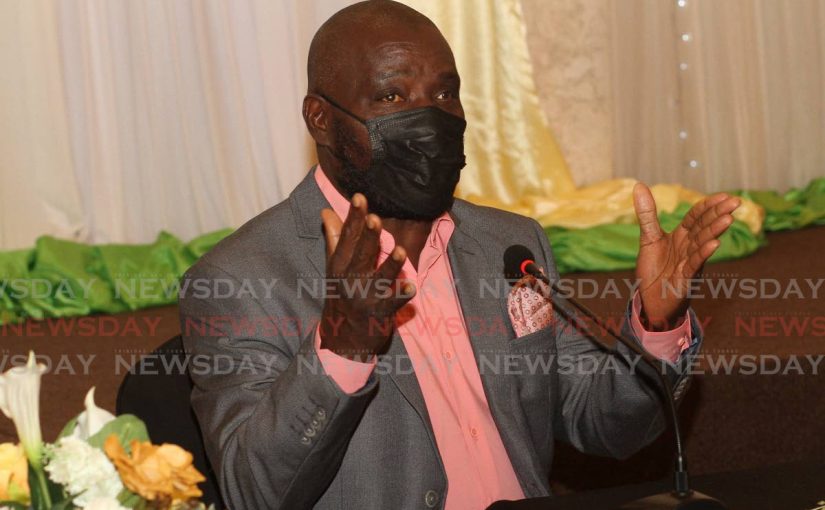 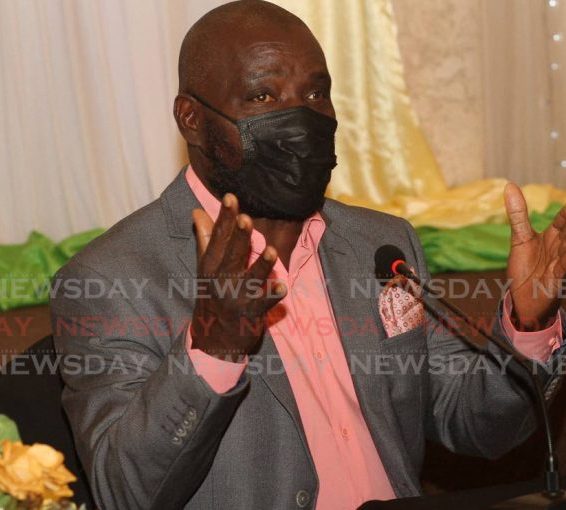 FOR the second time in a month, the Scrap Iron Dealers Association (TTSIDA) has been denied permission to hold a motorcade to highlight social justice issues.

Their motorcade from Point Fortin to Pointe-a-Pierre planned for October was blocked by the police and another scheduled for Saturday was also not allowed.

A police release said no permission had been granted for any motorcade. The association in response said it was holding talks with senior police officers to have them reconsider this position.

At a meeting on the eve of the scheduled event, on Friday, Deputy Commissioner of Police (DCP) Mc Donald Jacob met with the association and representatives of affiliated political and trade union bodies.

Political leader of the Movement for Social Justice (MSJ) David Abdulah, one of the affiliates, told a news conference Jacob told the parties it was not possible to grant permission for Saturday’s “drive for progress.”Itwas scheduled to start at the Brian Lara Stadium, Tarouba, and end at the Queen’s Park Savannah, Port of Spain.

Abdulah, who was joined by TTSIDA president Allan Fergsson and secretary Wiletta Wilson, said Jacob committed to working with the organisations to have the motorcade take place at a later date.

“DCP Jacob advised members the drive for progress will have to be rescheduled. So it is not going to take place on Saturday.

We want the public to know we will be collaborating with the police to have a peaceful, legitimate activity to take place within the law, within the public health regulations and all requirements of the TTPS.”

He said Jacob told the organisation to submit another application, which it intends to do.

Fergusson said it was a sad, sad day for TT, as members wanted to use the rally to draw attention to the number of women being killed, the escalating crime rate, loss of jobs and lack of opportunities.

He said many of his members were very poor and could barely put food on their tables and TTSIDA wanted to make a difference. The intention was not to cause any disruption.

“My thing is not to break the law. My thing is to make people happy.”

Identifying freedom fighters like Malcolm X, Martin Luther King and Nelson Mandela, who struggled for a better life for people of colour, Ferguson said he will not give up this fight.

Like these freedom fighters, he said, “I will never surrender. I will continue to fight.”

He thanked all the people who worked hard for several weeks to put the motorcade together.

Wilson said she did not see the denial of permission as the end.

“This is a temporary setback. The drive for progress is not just a motorcade, it is a movement.”

At another TTSIDA news conference earlier this week, Abdulah said the drive for progress was to a better life for all, to take care of this generation and future generations.

He quoted Pope Francis, who said guaranteed justice for all men and women is not possible while a few people control most of the world’s wealth and everyone else’s right to a dignified life is disregarded.