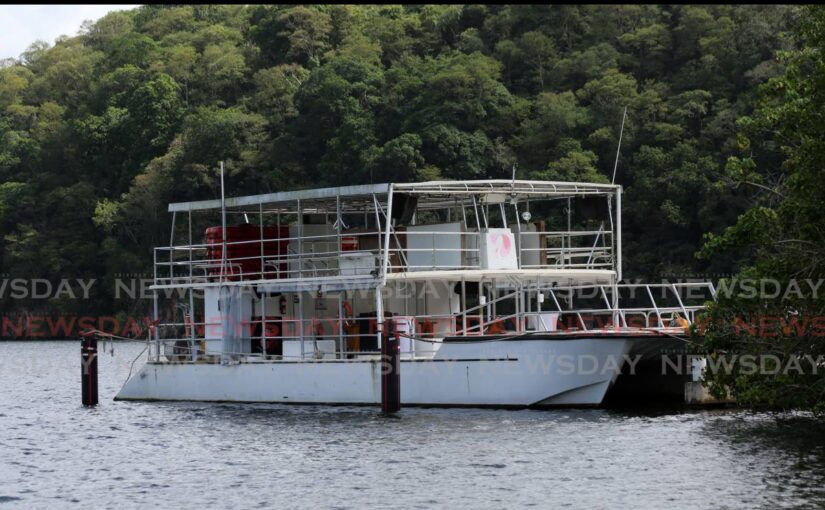 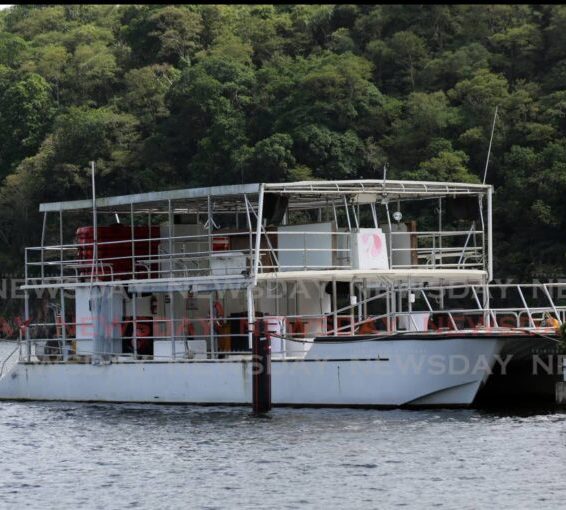 Attorneys representing businessman Adrian Scoon believe the police who stopped patrons of an event aboard the Ocean Pelican vessel acted illegally and have argued their client did not break any laws or regulations.

On Boxing Day evening it was reported that police intervened and temporarily detained over 100 guests aboard the vessel.

A letter from Scoon’s attorney Kiel Taklalsingh on Wednesday suggested acting Police Commissioner McDonald Jacob or another officer review his client’s certification and visit the premises to ensure the necessary safety protocols could be practised.

In the letter Taklalsingh asserted that Ocean Sweetness Ltd was not providing a party boat service, noting that no captain or crew were aboard the vessel at the time to suggest the promoters had any intention of sailing. He contended that sailing would qualify the vessel as a party boat.

He added that all the safe-zone requirements were in place and enforced by the promoters but were ignored by the police who visited the scene on Boxing Day.

“The officers who disrupted our client’s operations on that night summarily took the view that our client’s activities transgressed the said ‘party boat’ prohibition pursuant to regulation 4 (1) c of the Public Health Regulations,” he wrote.

“They did not consider our client’s Special Restaurant Licence nor the fact that operations on that night were being conducted in accordance with safe zone protocols and procedures ie, inter alia a fully vaccinated space.”

Attached to the attorney’s letter was a letter from Minister of Health Terrence Deyalsingh to Scoon, dated December 28, telling him that use of the vessel as a floating restaurant was allowed under the safe-zone regulations.

In this letter Deyalsingh wrote, “In this regard, please note that any business, including a restaurant located on a boat that wishes to operate as a safe zone may do so provided that the legal requirements of Regulation 8…are satisfied.”

Regulation 8 explains the requirements and stipulations defining the activities allowed at safe zones, which include what establishments may qualify as safe zones, and the responsibilities of employers, employees and patrons, which include vaccination and mask-wearing protocols.

He also said the police were responsible for the enforcement of the regulations in TT.

The minister’s letter did not mention activities at seas or watercourses nor did it mention regulation 4 (1) c of the Public Health Regulations.

Jearlean John: Tobago has shown the way in THA election

Also attached to the legal letter was a special restaurant licence issued to Scoon, trading as Ocean Sweetness Ltd.

Taklalsingh in his letter said the suspension of his client’s business activity was illegal and the decision to do so was not made on any legal basis, adding that in the police media release on December 26, no regulation, law, directive or protocol was cited to suggest Scoon acted unlawfully.

He said while he appreciated the need for the police to continue enforcing the law, they must not wield their powers to repress the rights of citizens while conducting legitimate business.

The letter ended by asking for a response from Jacob within 48 hours.

Newsday tried to contact Jacob on Wednesday afternoon but was unsuccessful.