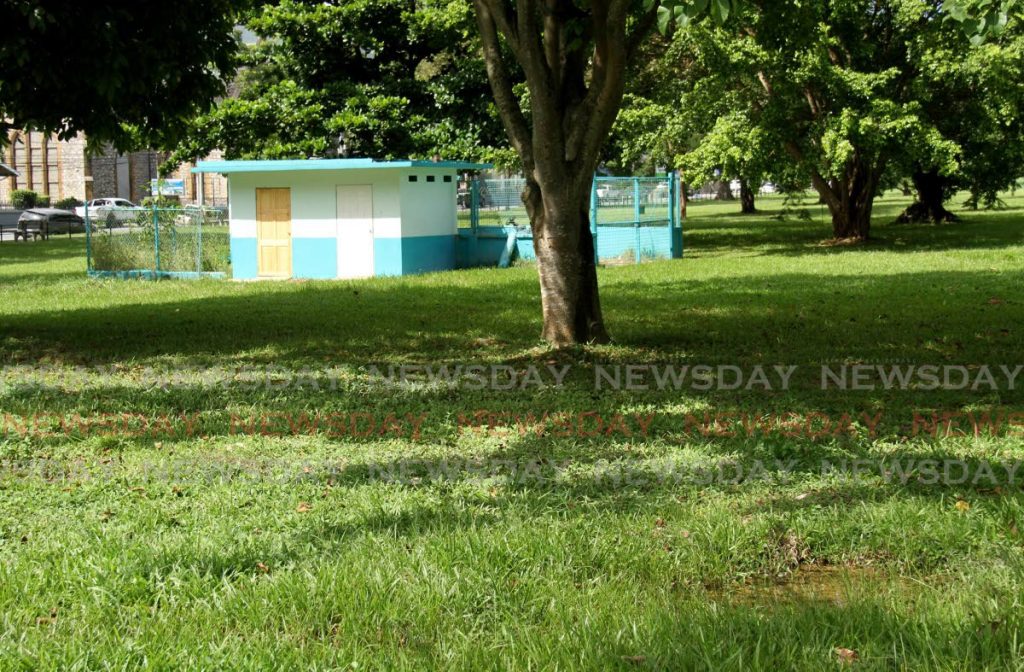 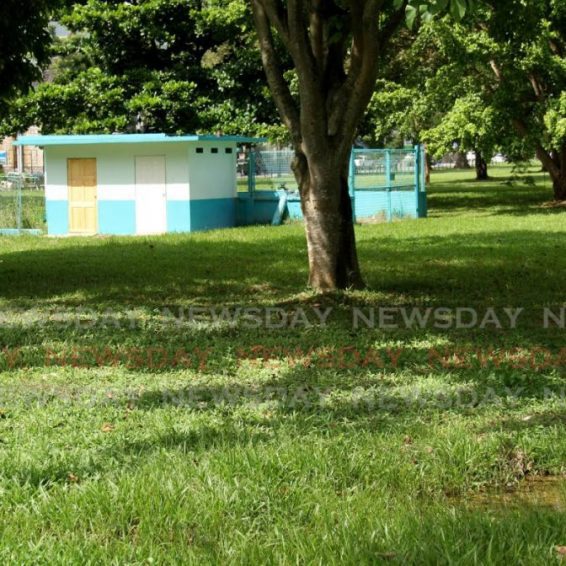 This jogger leaps over a mossy area at the Queen’s Park Savannah. – AYANNA KINSALE

A section of the pitch walk around the Queen’s Park Savannah in Port of Spain has become flooded and is preventing people from passing comfortably.

The WASA Well Station No 1 in the Savannah –between Cipriani Boulevard and Stanmore Avenue – is believed to be leaking, making the nearby path impassable.

Newsday noticed a large puddle in the Savannah close to the well. Water has been running from there across the pitch walk and grass verges, which are now mossy and muddy, and into the road.

A puddle of water (bottom right corner) at the Queen’s Park Savannah in Port of Spain. – AYANNA KINSALE

When Newsday visited on Monday, a man was seen jogging along the pitch walk, but as he approached the flooded area, he had to jump over to avoid getting dirty. Dozens of people must pass through or around it daily as they run or walk.

Brian Scoon, who walks the Savannah for his daily exercise, said the well station has been leaking periodically for years.

“They (WASA) fixed it the other day and now again it is leaking.”

He said people who walk round the Savannah near the well station have to venture into the road to avoid the pool of muddy water.

Scoon said while jogging on Tuesday, he himself had to do s to avoid the flooded area.

“It doesn’t matter if I try tip-toeing, my socks ended up getting wet,” he said. “It is affecting a lot of people. The problem is that it is worse now than it ever was and WASA needs to fix it.”

When Newsday contacted Daniel Plenty, WASA corporate communications manager, he said he was unaware of the situation but would look into it.

Councillor for Northern Port of Spain Abena Hartley said she was also unaware of the issue, but would contact WASA and have them look into the matter.