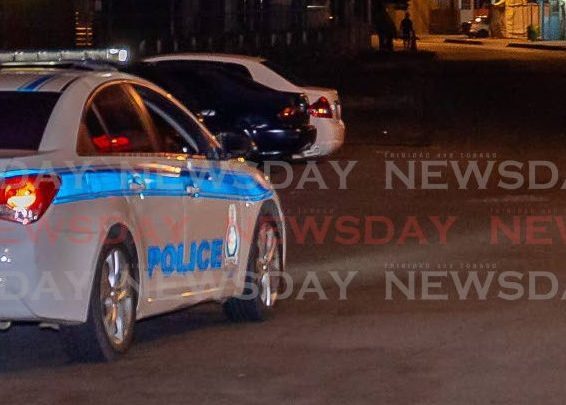 Police are probing the shooting of a Sangre Grande couple at their home on Friday night.

Police said the couple, ages 29 and 33, was at their home at around 9 pm when a man fired several shots at them through an open window.

Residents heard the gunshots and on checking saw the man and woman bleeding, police said.

They were taken to the hospital and underwent emergency surgery.

Investigators have dismissed rumours on social media that this shooting was related to the murder of Roxanne Warren, 39, on Thursday night.