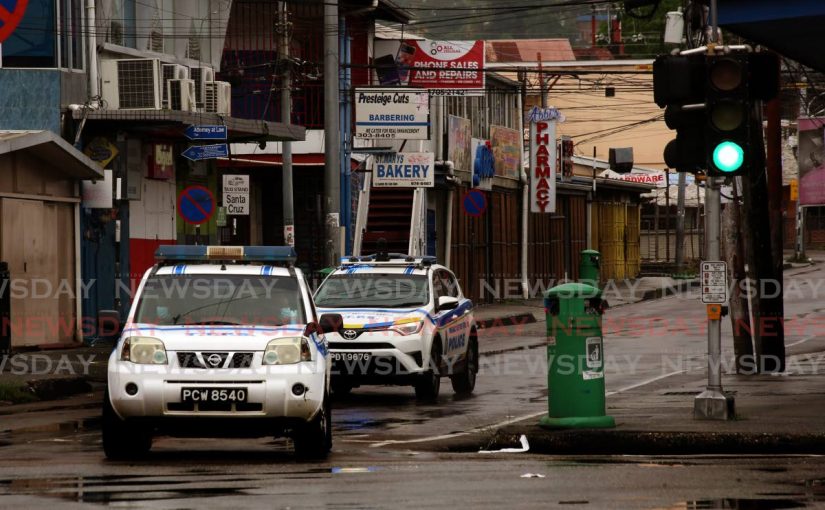 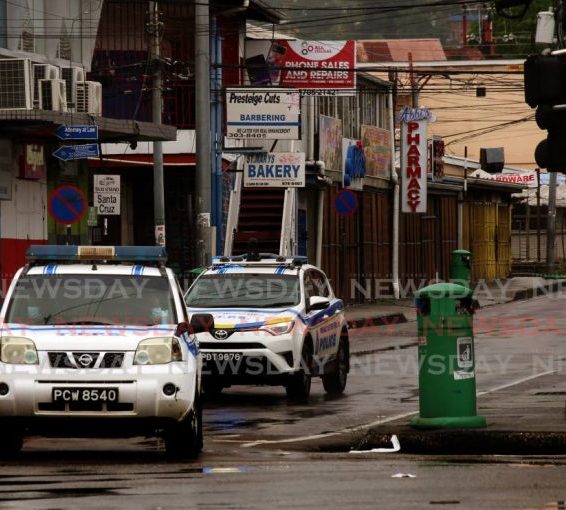 A 28-year-old San Juan man was declared dead at the Eric Williams Medical Sciences Complex on Tuesday morning after he was shot in Barataria.

Police reported that at about 8.54 am Josimar Nero, of Shende Street, Sunshine Avenue, San Juan was sitting in a vehicle at Third Avenue, Barataria when a man walked up to him and shot him several times. Nero was taken to hospital by a passing driver and was declared dead on arrival.