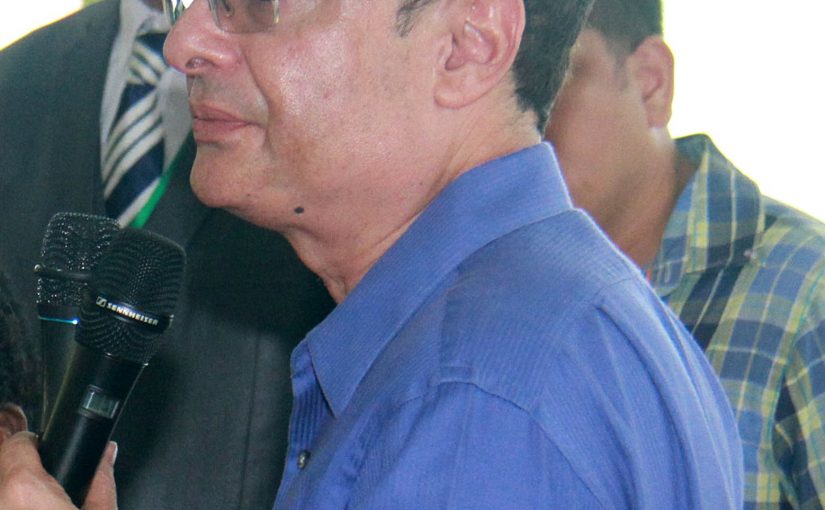 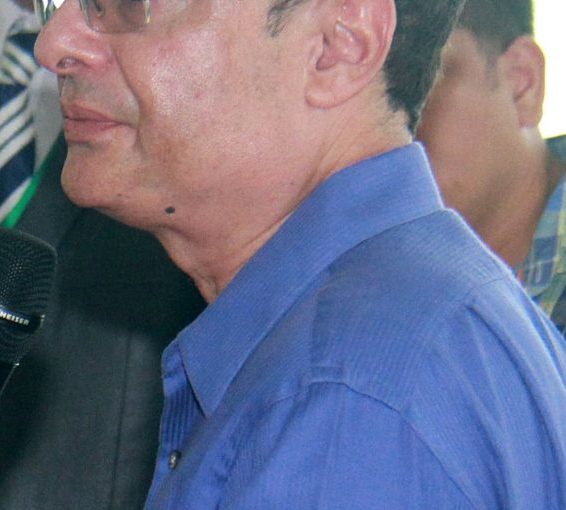 GREATER San Fernando Chamber of Commerce president Kiran Singh hopes the covid19 safe zones to be launched on October 11 will boost the economy heading towards Christmas, and may allow the reopening of additional sectors closed earlier this year because of rising covid19 cases.

The Prime Minister announced the safe-zone initiative at a news conference on September 23.

But ahead of the launch, Singh believes certain issues need to be addressed to ensure these zones achieve their stated objectives and do not create new problems.

Ricardo Mohammed, vice-chairman of the Confederation of Regional Business Chambers, shared Singh’s optimism and concerns. Mohammed said it is important for the private sector to be consulted on whatever policy is being developed for the safe zones.

Singh welcomed the reopening of businesses such as cinemas, bars, gyms and casinos from October 11. He also welcomed the return of activities such as in-house dining in restaurants on that date.

At the September 23 briefing, Minister in the Office of the Prime Minister Stuart Youngsaid the owners of establishments in the safe zones will be allowed to operate at 50 per cent capacity and must be staffed with fully vaccinated employees.

Singh said, “The 50 per cent occupancy rate is a positive step in returning to normal operational levels, which of course will increase much-needed commercial activity and employment.”

Referring to Dr Rowley’s announcement on September 23 of the daily curfew being amended from 9 pm-5 am to 10 pm-5 am from Monday, Singh said this will also generate additional business activity.

He suggested Government consider further revisions of the curfew start to either 11 pm or midnight, depending on advice from public health officials. Singh said this would increase efficiency at the ports, given the increased demands expected on port operations as Christmas approaches.

He identified some concerns the chamber has ahead of the opening of the safe zones.

“Proof of vaccination may be a deterrent to commerce.”

Young said apart from businesses ensuring their employees are fully vaccinated, customers coming to safe-zone businesses must show proof of vaccination as well.

Singh said, “Carrying an immunisation card on your person is somewhat impractical, so we would hope that there would be an electronic method of proving vaccination status.”

He also added, “We have to be careful, in our deliberations and exuberance to reopen these sectors as safe zones, that we do not create a situation which may considered as discriminatory by some members of our society.”

Singh described this discussion as sensitive but important in order “to maintain cohesive socio-economic conditions for the country to emerge from this disastrous covid pandemic.”

Young has said the Health and Digital Transformation Ministries are working on digital vaccination cards.

He also said owners of businesses who breach the regulations on safe zones will be subject to fines, and this could be implemented through a tiered penalty system.

Singh said, “The fines for not adhering to the new regulations would require some legislation.”

Referring to Young’s statement about no alcohol being served at establishments in safe zones, at least in the first instance, Singh said clarity is needed.

“Hopefully it means that a takeaway option will be made available for alcohol sale, as was previously done.”

He added it would not be wise to open a liquor-licensed business in a safe zone without that business being able “to sell the main commodity for which it was created.”

Mohammed said it was Government’s responsibility to develop the best policy for businesses to operate within the safe zones and there must be proper consultation with the private sector in this regard. He added that fully vaccinated workers and customers remained the ideal situation.

While optimistic that herd immunity could be achieved over time, Mohammed agreed with Singh about employers having no legal power to mandate their employees to get vaccinated against any illness.

“There exist laws and other statutes that do not support mandatory vaccinations. This is the reality of the present situation.”

While welcoming the return of in-house dining in restaurants, Mohammed said this may happen in a limited way.

He also said eligible businesses may need to redesign their floor plans to accommodate the new safe zones.