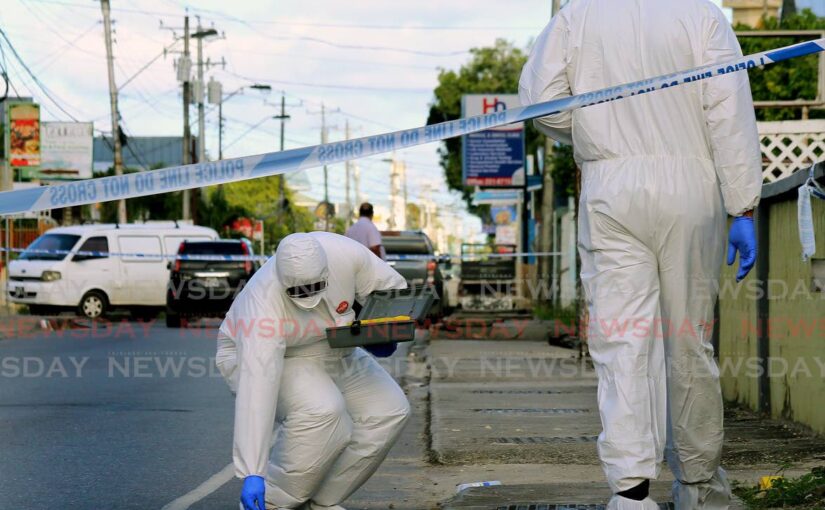 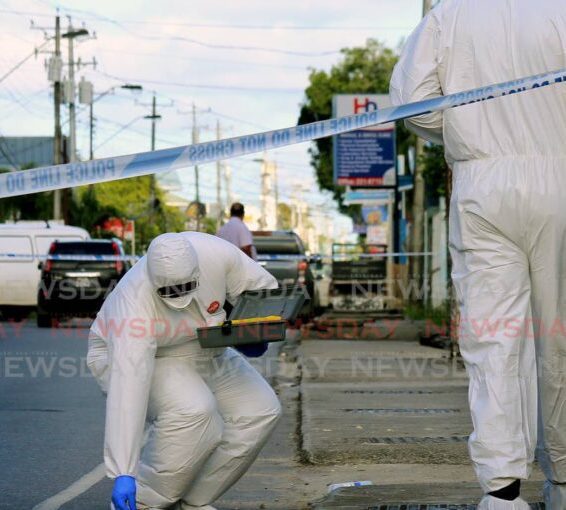 Residents heard gunshots shortly after 7 am, and found Jeremiah’s body on the roadside at Medine Street. Police said Jeremiah was driving a car on his way home, and a white Nissan Tiida blocked his car.

The occupants got out of the car and opened fire towards Jeremiah, also called Black Diamond, who managed to get out and run. However, the gunmen followed and shot him dead.

In August 2019, his brother, Atiba “Frank White” Jeremiah, 30, was shot dead while entering his driveway at Tarodale Gardens, Ste Madeleine in his black Nissan Sylphy car.

Griffith: Attorneys were hired according to law

Jeremiah was a maintenance worker with the South West Regional Health Authority.

His murder happened weeks before he was set to marry his girlfriend.