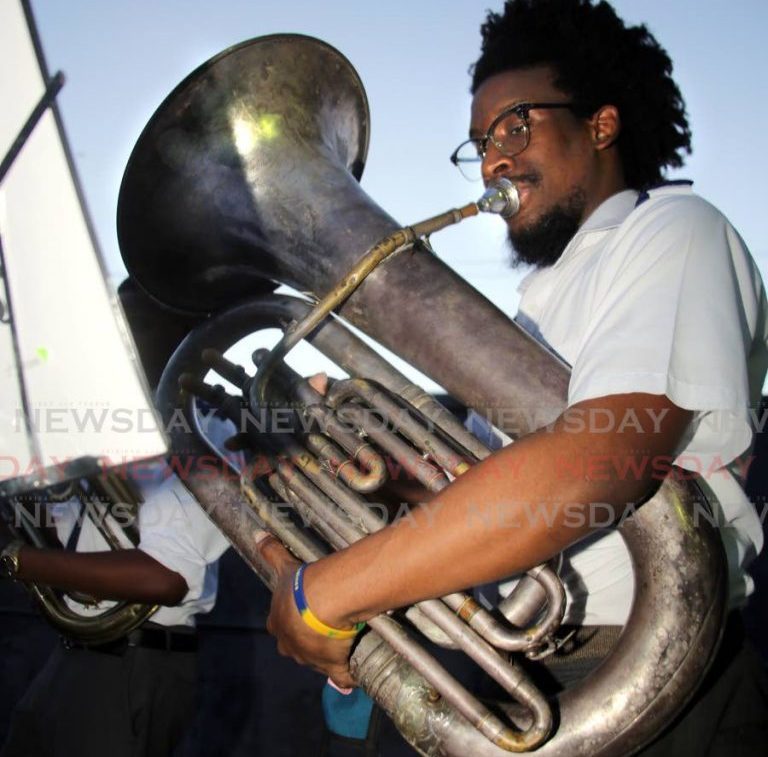 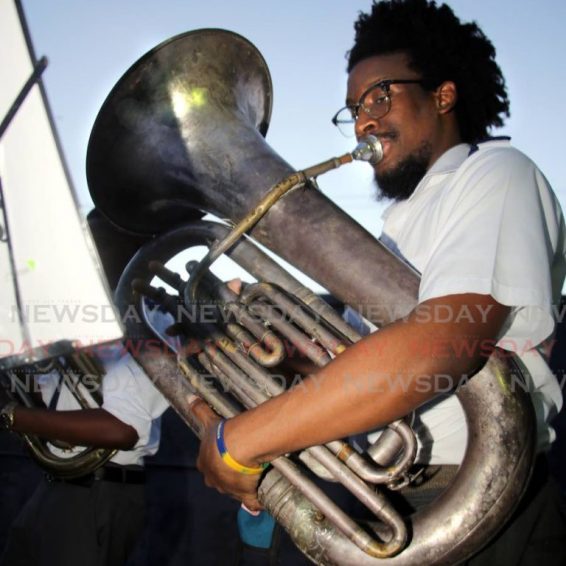 2 months ago·2 min read
ShareTweetPinShare
Home
Local News
Salvation Army: Help us to help others for Christmas
The content originally appeared on: Trinidad and Tobago Newsday

It doesn’t matter how small it is, but please give something to help us to help others, was the message sent at the Salvation Army’s launch of its Christmas Kettle Appeal on Friday at their premises at Henry Street, Port of Spain.

Zalayhar Hassanali, widow of the country’s second president, Noor Hassanali, told Newsday, “I come here every year. I support the Salvation Army. I have always supported their work.

“I hope people will fill the kettles so the Salvation Army can keep doing the work they are doing. They do a tremendous amount of work.”

Bindra Dolsingh, chairman of the advisory board of the Salvation Army, asked media houses to try to publicise the group’s annual charitable appeal.

Board member Shivan Bhaggan told Newsday the donations go primarily to the Christmas drive but also fund charitable works throughout the year.

Sieunarine Coosal, chairman of the Coosal’s Group of Companies, kicked off the appeal with a donation of $80,000 for hampers to donate to the needy, as he hoped other businesses could do likewise. “This yard will be full of people. Over the years the Salvation Army has done extremely good work for the society and for needy people and helps in various communities.

“The Salvation Army is a worldwide group. I am extremely honoured to be associated with them.”

Carson White of the Salvation Army divisional brass band performs the tuba at the launch of the Christmas kettle drive at the headquarters on Henry Street, Port of Spain on Friday. – PHOTO BY SUREASH CHOLAI

Coosal said apart from his donation, his greatest joy came in seeing joy on he faces of recipients of the Salvation Army hampers.

“I look forward to being here when the hampers are given out. I enjoy that the most. It’s not just about donating but sharing the joy.

“I call on other citizens to do the same.”

Coosal appealed, “Whenever you go anywhere and you see a kettle, please give a donation, however small. It will all add up at the end of the day.”

Bringing greetings, Salvation Army Major Joliker Leandre said anyone can give service as all they need is a heart of love. Saying the Salvation Army motto is “Saved to serve”, he said those who provide service find pleasure in doing so. “We exist to show God’s love to mankind and to tell people across the world that somebody cares.

“Because of the love of God, we have left family members to go to wherever God sends us.”

He thanked Coosal for supporting the ministry in a big way. Saying the group has been in this country for 120 years, he thanked all those who had helped its work over the years. Leandre said, “It is not enough to be compassionate. You must act.”

Salvation Army Major Christopher Matthias thanked the many businesses which have let the Salvation Army set up an appeal kettle on their premises and asked others to do the same.

“There are still one or two establishments we are waiting on to give us the green light for our kettle launch. We know people want to give and we want to provide them the opportunity to give.”