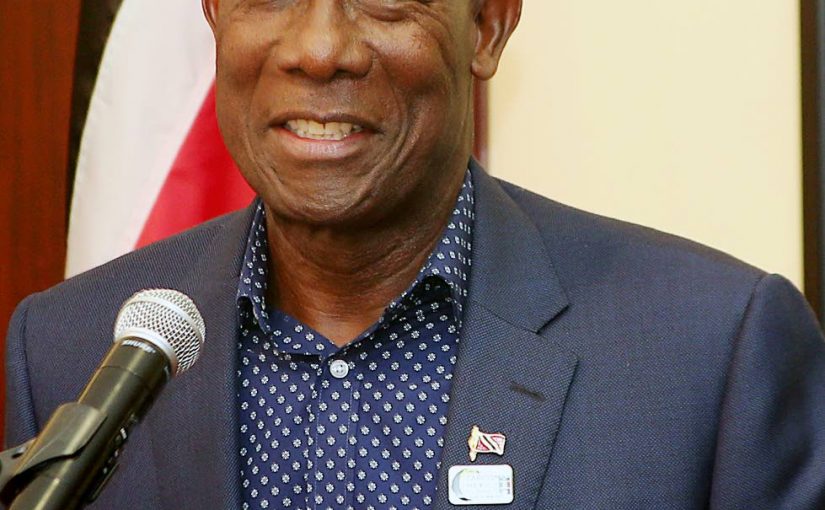 Also present were members of both houses of the Parliament of Grenada and members of the diplomatic corps.

After the ceremony, Rowley received a painting from Mitchell which will be housed at this country’s Parliament.

Rowley left TT on Wednesday for the ceremony and returned on Thursday night.

The post Rowley not alone in Grenada appeared first on Trinidad and Tobago Newsday.

Fri Jun 22 , 2018
Choosing Fort George in St James as one of the locations for the Pride flagraising was symbolic of promoting peace and acceptance within the LGBTQI community. Amani Bowrin and his friend Avionne Shaw trekked all the way up to Fort George to wittness the raising of the multi-coloured flag that […]