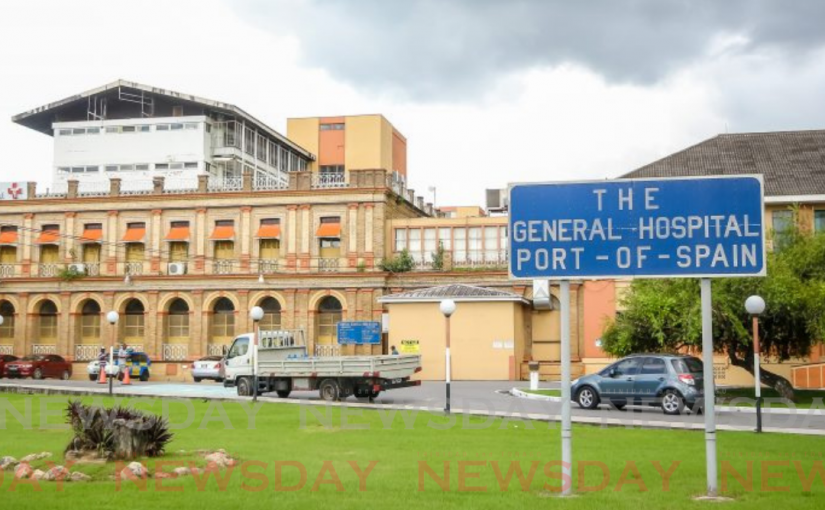 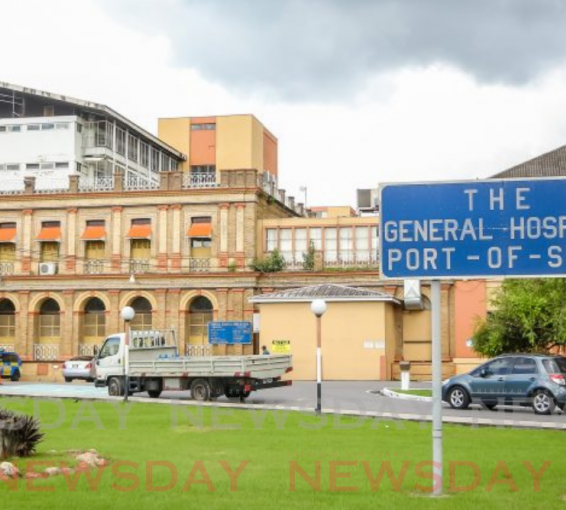 Robotic-assisted surgery may cut waiting times in Trinidad and Tobago

Trinidad and Tobago may soon see the wait-time for surgical procedures lessened, thanks to the introduction of robotics.

It was announced on Friday that four robotic-assisted surgeries had been done at the Port of Spain General Hospital in September using the Freehand Panorama CoBot (a robotic surgical assistant).

It was also announced a group of surgeons dubbed the “Trinidad six” had done a series of three “co-ordinated, keyhole surgeries” with the assistance of a surgical robot. One of the Trinidad six and lecturer in surgery UWI Dr Yardesh Singh gave a demonstration of the robotic assistant at a press conference on Friday.

The use and acquisition of the robotic surgical assistant was made possible through the collaborative efforts of UWI, the regional health authorities, the British High Commission, AA Laquis, UK medical company Imperial Medical Solutions and UK medical technology company Freehand 2010 Ltd.

The announcement was made at a press conference at the doctors’ lounge at the Port of Spain General Hospital (PoSGH) on Friday.

Consultant laparoscopic and hepato-pancreatico-biliary surgeon at the Port of Spain General Hospital Prof Shamir Cawich said the use of the robotic surgical assistant will shorten the waiting times for surgery in the public health care system.

He said one of the problems medical professionals faced during the pandemic was that resources were stretched, as these were moved away from all other hospital services.

“This will allow more patients to get much-needed operations and it will allow the teams to operate in much more trimmed and efficient fashion,” he said when asked if it would cut waiting times for surgery.

It will also aid in the development of medical tourism in TT and the region, he said.

Cawich said today’s patients were educated and usually do their research and ask questions.

“So when they realise there is technology available that may not be available at home but may be available elsewhere that may improve outcomes, obviously they will move toward that.”

Hence he said having robotic surgery available in TT and in the Caribbean will allow a lot more patients to benefit, and even capture patients from overseas who can now come to the Caribbean for health tourism.

He agreed with the deputy dean of the UWI Faculty of Medical Sciences Prof Dilip Dan that this was a step in the right direction, but there was still quite a long way to go.

Tthe first robot-assisted operation in the English-speaking Caribbean, it was revealed, was done on September 15 by a team at the PoSGH using the Freehand Panorama CoBot.

“Usually a human assistant will hold the camera and react to verbal instructions from the surgeon.

As the name suggests the Freehand CoBot offers a ‘free hand’ since the camera is now brought under the direct control of the surgeon, providing a 360-degree, tremor-free image, and complete control of their surgical environment,” a release said.

AA Laquis’ clinical manager Dirk Cabral said the company owns the robotic assistant for use by the region through UWI. He said the Freehand Robot Panorama was piloted at the North West Regional Health Authority (NWRHA) but will be brought to the other RHAs.

He could not confirm which region is going to be next, but discussions were being held with the South West and North Central health authorities.

Cabral said which region it goes to next will be dependent on which is ready and has the patients to do it.

He said another Freehand Panorama will not be bought until it has been brought to all four authorities and Tobago.