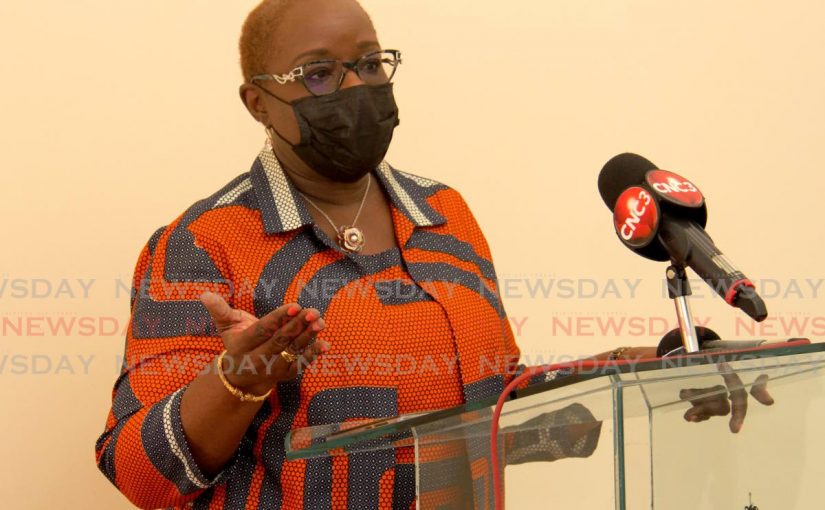 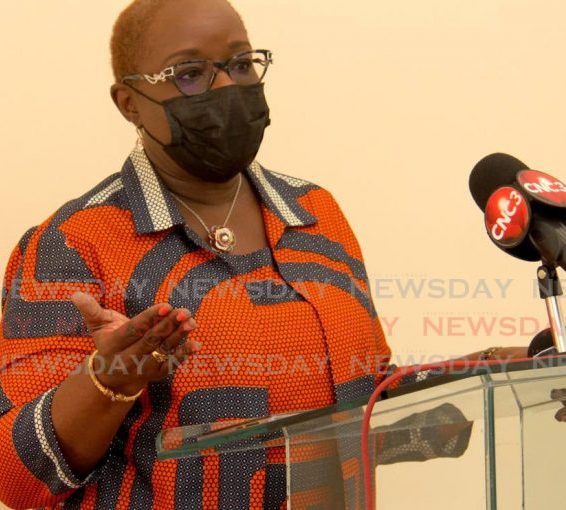 Robinson-Regis to meet with unions, business on workplace vaccination policy

Planning and Development Minister Camille Robinson-Regis has called a meeting with representatives of Government, umbrella trade unions, and business organisations to discuss a possible workplace policy on covid19 vaccinations.

The meeting is scheduled for Monday at 3 pm.

Representatives of the Federation of Independent Trade Unions and NGOs (FITUN), the Joint Trade Union Movement (JTUM) and the National Trade Union Centre (NATUC) have been invited. Some of the unions are against mandatory vaccination.

The invitation has been extended to umbrella business organisations as well, and confirmation has come from the Employers Consultative Association (ECA) the TT Chamber of Industry and Commerce, the TT Coalition of Service Industries, TT Group of Professional Associations, American Chamber of Commerce of TT, the TT Manufacturers Association and the Energy Chamber.

In a release on Sunday, Robinson-Regis explained the primary intention of the meeting is to have talks among representative stakeholder groups and discover collaborative methods of directly tackling vaccine hesitancy, and finding common ground for public safety especially in the workforce.

Robinson-Regis said having a fully-vaccinated workforce presents benefits for both employees and employers.

“Productivity is enhanced due to reduced sick days. Costs for lost days are also reduced and employees in all industries are also able to engage in steadier modes of contribution to their jobs that improve livelihoods, improve health and increased morale due to limited fears of becoming extremely sick from contracting the covid19 virus, as well as greater certainty of the future.”

She said, at the macro scale the socio-economic benefits of having a fully-vaccinated workforce involve better physical as well as mental health and well-being, increased earning capacity and greater opportunities for vaccinated service providers to operate freely within the economy and increased return of vaccinated members to the workforce. She said being fully vaccinated also facilitates all workers securely providing for their families.

Robinson-Regis noted Government’s commitment to a consultative approach as the best means of building consensus.

She said this approach with their partners in business and trade unions, is crucial to TT’s road to recovery from the severity of this pandemic which has affected the health, education system, labour force, and general way of life.

She thanked the agencies for acting on their civic mindedness and responding to the call by Government, whose top priority is the safety and health of all citizens and residents in TT.