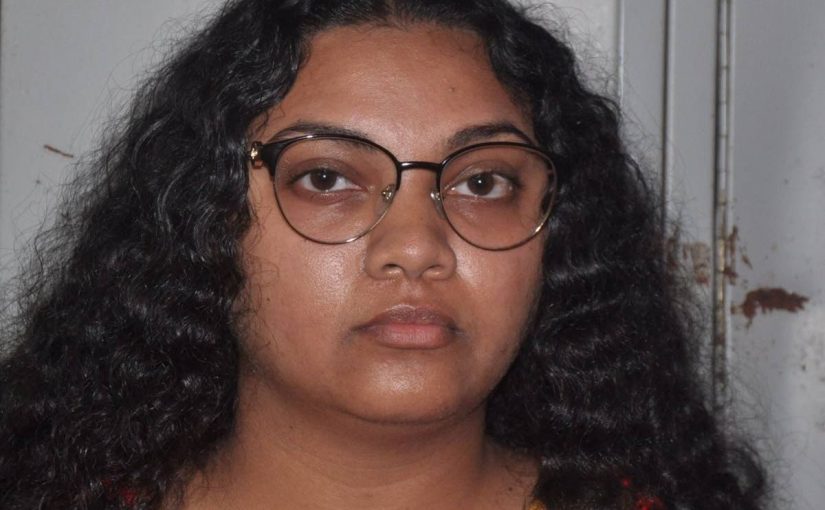 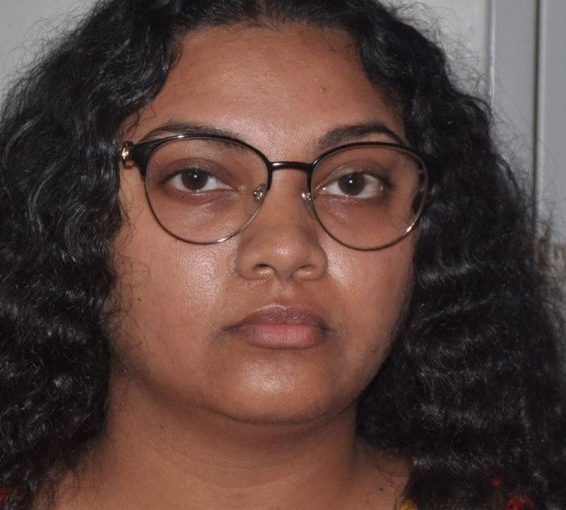 After alleging that she was kidnapped on Tuesday, Samantha Mohammed was arrested on Wednesday for wasting police time.

Mohammed, 29, of Rio Claro/Mayaro Branch Road, claimed that on Tuesday she boarded a taxi in Rio Claro on her way to work when a passenger in the car confiscated her purse and told her to lie on the seat.

Mohammed said she was then driven to Moruga but was able to make a dash for freedom when the passenger, and the car’s driver, stopped to answer a call.

Shortly after allegedly escaping, Mohammed reported the incident to the Moruga Police Station.

But in a press release on Thursday, police said the attempted kidnapping was found to be false after investigations by officers from the station, the Rio Claro Criminal Investigations Department (CID) and the Task Force.

Investigators met with Mohammed on Wednesday, when she allegedly confessed the attempted kidnapping was a lie.

Mohammed was expected to appear virtually before a Princes Town Magistrate on Friday to answer to the charge.