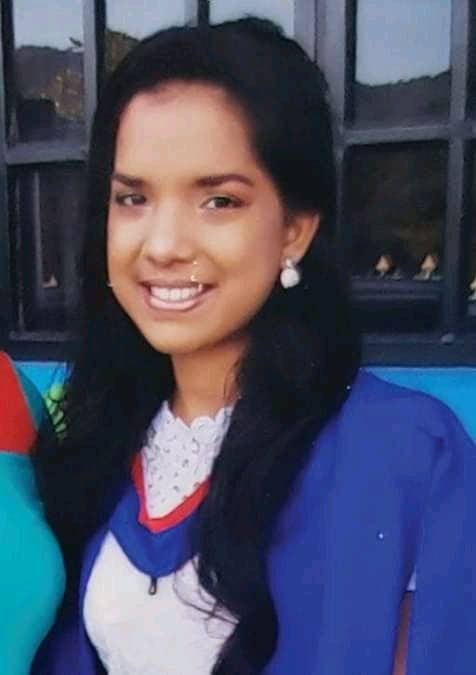 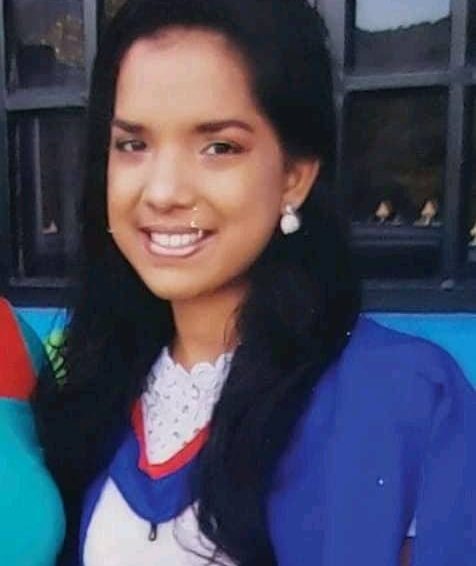 The relatives of Ashanti Riley and Andrea Bharatt are among outraged citizens who have offered support to the family of murdered casino worker Kezia Jeneka Guerra and are calling for society and the authorities to do more to protect women.

Her decomposing body was found in a grave in a forested area off Santa Barbara Road, Maracas, St Joseph, on Thursday.

Her body was found on December 4, dumped at La Canoa, Santa Cruz, with forensic tests showing she had been strangled, stabbed and beaten.

Speaking with Newsday on Saturday, Riley’s mother, Candice Riley, said there were similarities between Guerra’s murder and her daughter’s and lamented the frequency of cases where missing women are later found murdered.

“It’s sad. There are similarities to my own daughter’s case. As a parent I know how it is when your daughter goes missing only for you to go and find her body days later.

“I hope to see attitudes from the authorities improve when people come to report their children missing. There are so many technologies and resources we can invest in to track someone’s whereabouts. We are in the 21st century but it feels like we are way back.”

Asked if she felt that society’s attitudes to women were improving, Riley said while there were some people who seemed to be more empathetic, there were others who maintained the same pattern of thinking.

Newsday also spoke to Randolph Bharatt, the father of Andrea Bharatt who said Guerra’s disappearance and murder brought back memories of his daughter’s case.

“I was watching the story and I don’t want to say much right now. My heart goes out to the parents there’s nothing I can say to comfort them, it’s a breakdown in society but the powers that be not helping, they aren’t doing anything.

“It just raised back everything, anytime someone goes missing that nightmare comes back up.”

Bharatt, 23, a clerk at the Arima Magistrates Court, entered a taxi on January 29 after work but never made it to her Arima home.

Her body was found in the Heights of Aripo on February 4.

The murder of both women sparked a series of vigils, marches and demonstrations from non-governmental organisations (NGOs) calling for an end to violence against women.

Contacted for comment Kandace Bharath-Nahous, public relations officer for the Candlelight Movement, said it was unacceptable that women were still being kidnapped and killed.

She also accused the government of being careless in their approach to protecting citizens, particularly women and said once the state of emergency is lifted, they would resume their demonstrations.

“We continue to be outraged at the violence that continues against our women on unabated, the only reason that we have not called for people to come out and march with us or have not had any public vigils is because we are in a state of emergency and it’s a breach of the law under and the public health regulations to do so.

“It is evident from the fact that there is no police commissioner, the security and safety of citizens is not a priority by this government, however, the public can rest assured that when we are able to come out and the SoE no longer prevents us from doing so, we will be calling on the public and ask them for their support to march.”

Two Venezuelan men, both aged 38, remained in custody up to Saturday evening after they were interviewed by homicide detectives with the assistance of a Spanish translator for their suspected roles in hiding Guerra’s body.

Police said the men have been in Trinidad for three years.

Investigators said the enquiry is expected to continue into Sunday and a file may be forwarded to the office of the Director of Public Prosecutions (DPP) on Monday for advice.