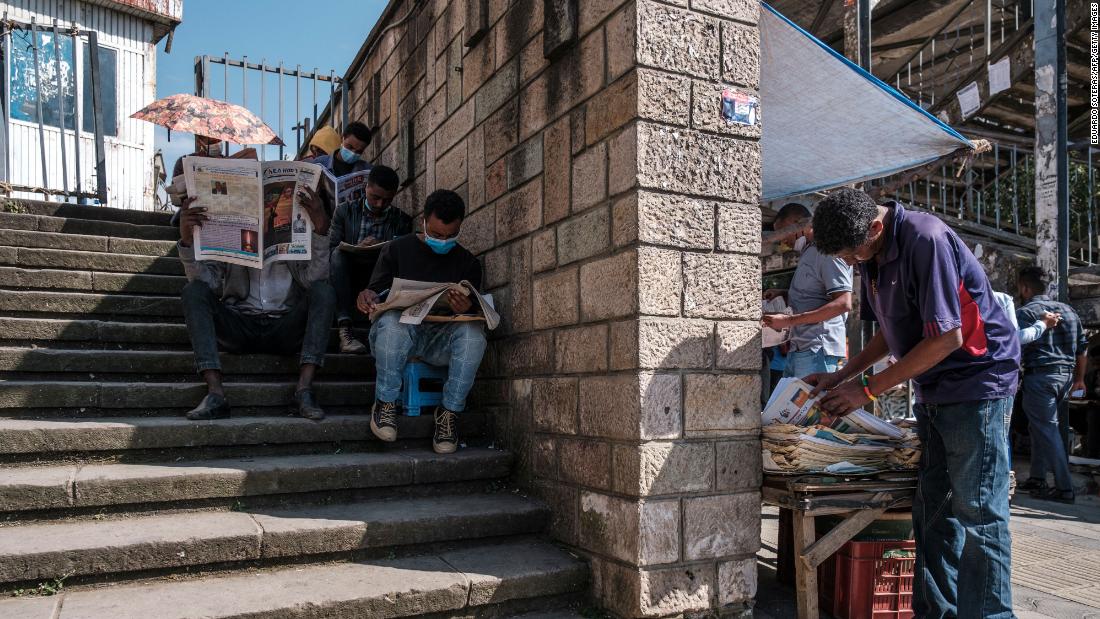 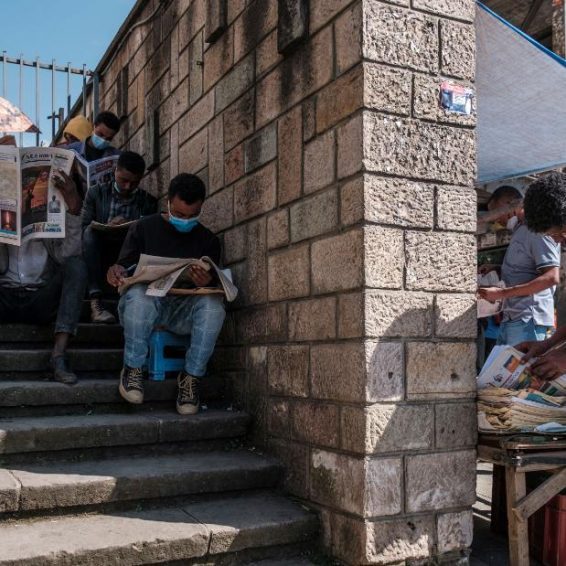 Rights commission: Ethiopia looks to be detaining people based on ethnicity

3 weeks ago·1 min read
ShareTweetPinShare
Home
World News
Rights commission: Ethiopia looks to be detaining people based on ethnicity
The content originally appeared on: CNN
“People have been arrested from their workplaces, homes and on the streets and are being held at various city police stations,” in the capital Addis Ababa, the EHRC said.
The accusation echoes findings from earlier CNN investigations and accusations this summer from Amnesty International.
The Ethiopian Human Rights Commission acknowledged that the state of emergency declared on November 2 gives the authorities the power to detain “the people suspected of collaborating with terrorist groups on reasonable grounds,” but demanded that law enforcement “must protect human rights and adhere to principles of legitimacy, reasonableness, proportionalism, and impartiality.”
Human rights “cannot be restricted under any circumstances,” the commission warned Ethiopian law enforcement agencies.
Ethiopia is at war with itself. Here’s what you need to know about the conflict
Read More
Speaking to CNN last week, before the statement from the EHRC, Addis Ababa police commander Fasika Fenta said police had been arresting people whom they had reason to believe were working with the Tigray People’s Liberation Front, the former ruling party of the northern Tigray region. Fighters loyal to the TPLF have been battling Ethiopia’s military since Prime Minister Abiy Ahmed ordered an offensive in Tigray in November of last year.
Fasika denied on Friday that the police were targeting people because of their ethnicity, saying they were TPLF agents who had been paid and had been given weapons.
But he conceded that most of the people being detained were ethnic Tigrayans, while saying people of other ethnicities had also been taken into custody. He said he did not have exact numbers of people who had been detained.
CNN is seeking response from the Ethiopian government to the accusation from the commission.
Amnesty International leveled similar accusations against Ethiopia in July, saying then: “Police in Addis Ababa have arbitrarily arrested and detained dozens of Tigrayans without due process … The arrests appear to be ethnically motivated, with former detainees, witnesses and lawyers describing how police checked identity documents before arresting people and taking them to detention centers.”