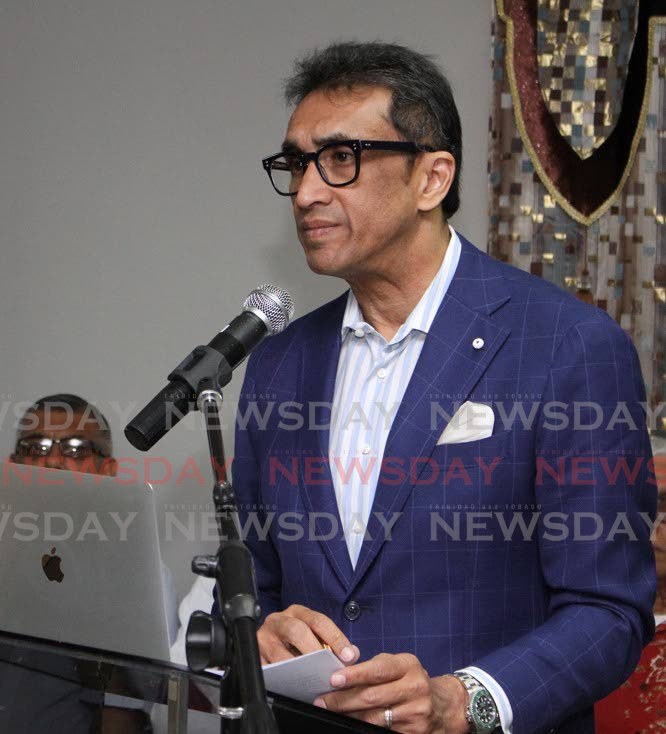 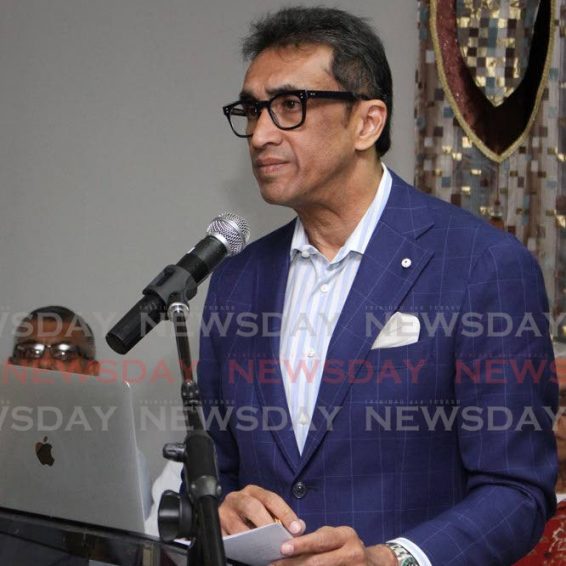 Reservations from some lawyers, good support for moves to end PIs

News
Chief Justice Ivor Archie who has advocated for an end to preliminary inquiries (PIs).

DESPITE reservations from some lawyers on the abolishing of preliminary inquiries (PIs), for most who practise in the criminal division and the magisterial districts, it is a welcomed move.

On November 9, at the virtual opening of the 2021/2022 law term, Chief Justice Ivor Archie said he was confident that the elimination of PIs will provide stakeholders in the criminal justice system the “fantastic opportunity” to retool their processes.

Attorneys are hopeful the move will solve at least part of the problem plaguing the system: a backlog of cases.

But there was also a caveat: there must be supporting physical structure and human resource to ensure it does not cause a bottle-neck at the High Court.

In an interview, president of the Assembly of Southern Lawyers Michael Rooplal said his reservations were centred on the fact that there are no physical hearings since last year.

“While one of the purported aims for the abolition of PIs is the increased efficiency of the criminal justice system, it is my considered view that the proposed abolition will result in the removal of one of the bottlenecks in the present system while simultaneously exacerbating the current bottleneck when cases are sent to the High Court.

“Furthermore, given the fact that there are no physical sittings of the Assizes at this time and there have not been any physical hearings since last year, there is already a serious backlog of criminal cases in the High Court. Accordingly, the proposed abolition will not have the desired effect of increasing efficiency at this time.”

Rooplal suggested the Attorney General should hold his hands on the proposed abolition until physical sittings of the Assizes resume, and logistical arrangements are in place for more courts and judges.

Archie assured that the general backlog of criminal matters was not being neglected and a committee had been convened to arrive at solutions for the division.

Attorney General Faris Al-Rawi also recently spoke of the introduction of judge-only trials, saying it had improved access to justice. He said emphasis was placed on clearing the backlog of cases in the criminal courts, with a reduction of case-loads in the magisterial division. With the abolition of preliminary, Al-Rawi also estimated that some 26,000 preliminary inquiries will soon be removed from the system as well.

THE RIGHT MOVESenior criminal attorney Israel Khan, SC, told Newsday, while the abolishing of preliminary inquiries was a “step in the right direction,” there must be a holistic approach to dealing with the problems plaguing the criminal justice system.

He said unless there were increases in the number of criminal judges and courts, there will continue to be a bottle-neck of cases at the Assizes with indictments being filed but cases not being expedited fast enough.

“It (abolishing of PIs) must not stop there,” Khan said. He suggests the categorisation of murder and making it an offence for which bail can be assessed. This issue is the focus of an appeal currently before the Appellate Court in which a former murder accused has asked for the option to apply for bail for murder.

The Law Association has agreed with the position and the court’s judgement has been reserved.

Khan also said there should also be serious plea bargaining with massive deductions on sentence for those who plead guilty for offences while also setting up programmes for the rehabilitation of prisoners as well as introducing a parole system.

He also pointed to the understaffed Office of the Director of Public Prosecutions as another issue to be addressed.

“Unless these are dealt with seriously, they will just be spinning top-in-mud. There needs to be a holistic approach to managing the justice system.”

Khan also agreed with the call by the Chief Justice for full financial autonomy for the Judiciary.

On the thrust towards judge-only trials, Khan said there was a “little water in the brandy” where these were concerned. He expressed caution of putting the life of an accused in the hand of a single judge.

In the past, Khan has been very vocal against the abolishing of jury trials, saying it was the only means by which the average citizen could participate in the criminal justice system.