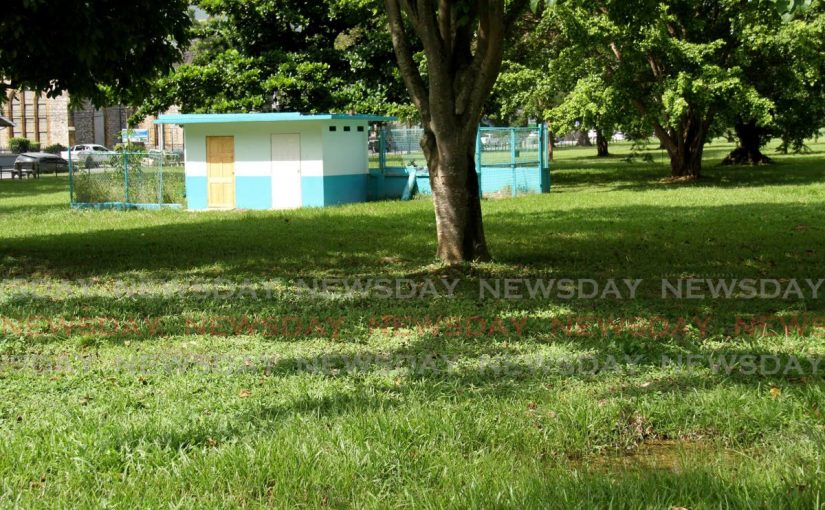 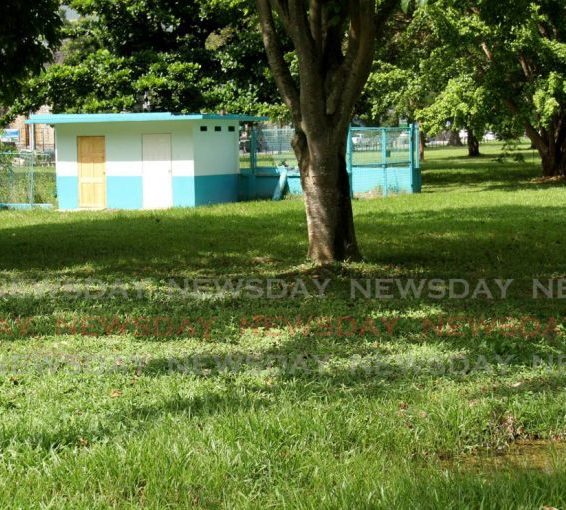 A puddle of water (bottom right corner) at the Queen’s Park Savannah in Port of Spain. – AYANNA KINSALE

The Water and Sewerage Authority (WASA) is scheduled to begin repairs on the leaking WASA Well Station No 1 in the Queen’s Park Savannah on Thursday.

On Wednesday, when Newsday contacted Daniel Plenty, WASA corporate communications manager, he reported this and said he would give another update after the work has begun.

When Newsday visited on Monday, the pitch walk and grass verges had become mossy and muddy, preventing people from passing comfortably on their daily run or walk.

This had been caused by water running across the area from a large puddle close to the well.

People who walk or run around the Savannah near the well station have had to step in the road to avoid the muddy water.