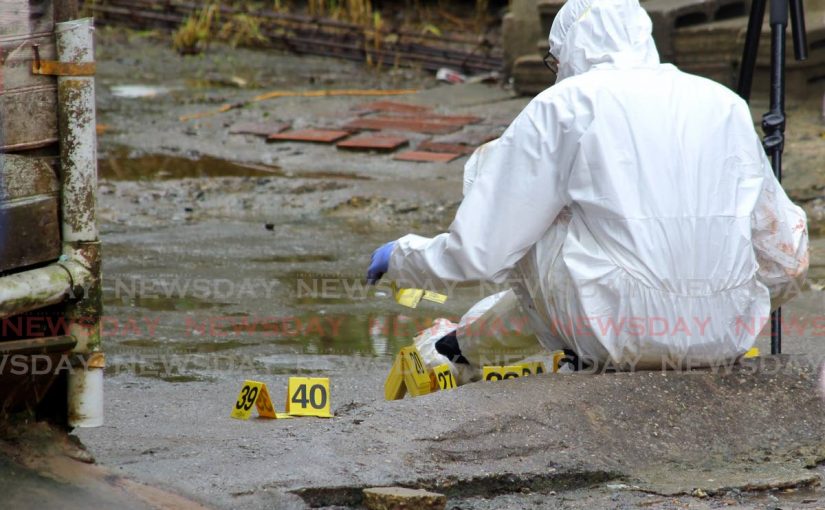 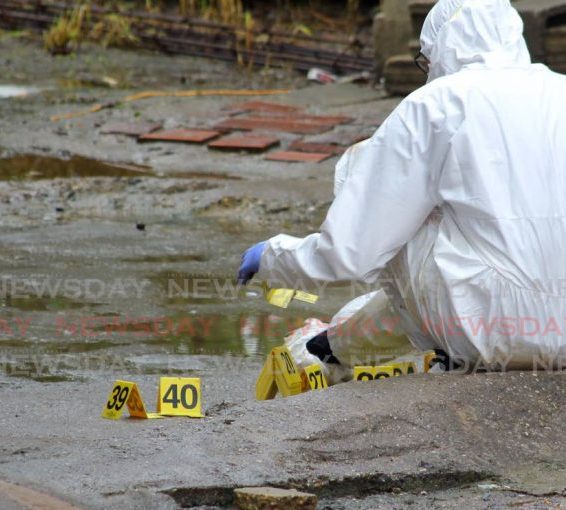 Relatives of murdered Princes Town mechanic Keshan Ramlogan are at a loss for words after he was shot dead when he went to buy a car in Arima on Tuesday morning.

A friend who was with him was wounded and remained in critical condition up to Wednesday afternoon.

At the Forensic Science Centre in St James on Wednesday, Ramlogan’s relatives told Newsday they were disappointed with the spate of murders in the country.

One relative said she felt the police should do more to curb violent crime.

Ramlogan was one of five people murdered between Monday morning and Tuesday afternoon.

“We’re really depressed because of the situation in the country. It’s too dangerous now. Safety has to be your top priority now.

“I don’t know what can be done anymore. There are too much deaths for the past few years and there is so much the police can do to improve the situation.”

The relative described Ramlogan as a good-mannered, hardworking man who lived for his 11-year-old son and put his family first.

She said he dreamed of opening his own auto garage.