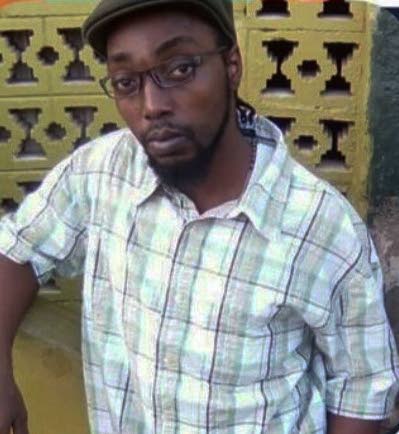 RELATIVES of one of two men killed in Wallerfield on Monday don’t believe he was part of any attempt to rob a mini mart as is being alleged by the police.

At the Forensic Science Centre, St James on Wednesday, one relative who asked not to be named, told reporters Glen Noel Craigwell was not known to be a bandit.

“He not into that (robberies). If you know Noel he probably might flip a weed (buy and sell marijuana).”

The man said Craigwell’s criminal record has only marijuana offences.

Craigwell, 41, originally from Petit Valley, lived in Couva for the past two years the relative said. He was the father of four girls and was a tailor.

His relatives said they found out about his death from Facebook when pictures of his body began circulating. They said they were never contacted by police about his death or having to visit the Forensic Science Centre.

Police reported that he and another man, identified as Tyler Williams, 24, were killed when they attacked an off-duty police officer at Flora’s Mini Mart, Tractor Pool Road, Wallerfield at about 8.40 pm.

A police media release on Tuesday said the two, and a third man who remains on the run, attempted to rob the business and had a shootout with the police officer, the owner and a patron who all had licensed firearms.

Williams’ relatives, who also spoke with the media at the Forensic Science Centre and also did not want to be identified, said they did not expect him to die like that. They said they did not know the father of one, who lived at La Horquetta, to be involved in any criminal activity.

On Wednesday when Newsday visited the farming community where the mini mart is located, there was no sense of heightened security. The owner, who was speaking with relatives, did not want to speak about the incident, promising to do so at a later date.

One spent shell was seen just outside the mini mart, a reminder of what happened two days earlier. A neighbour, when told of the incident, seemed surprised saying he had heard something about a shooting but could not say any more.

Another man said one of the men bought two beers just before the shooting.