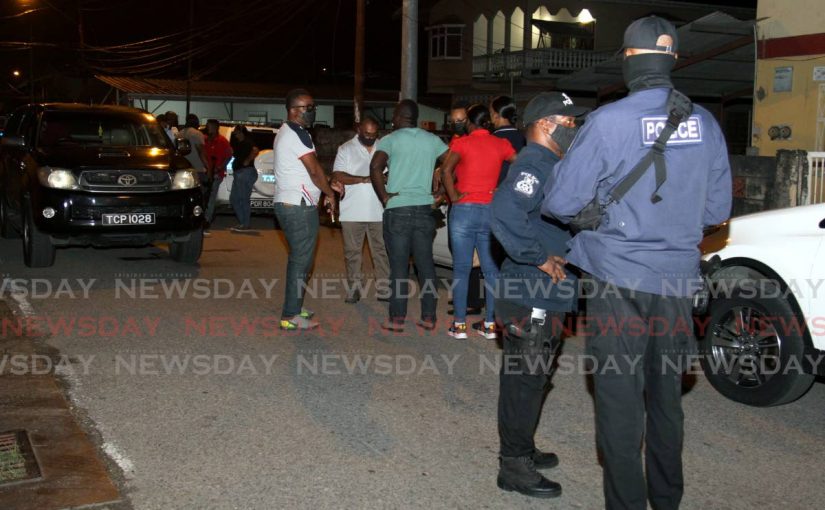 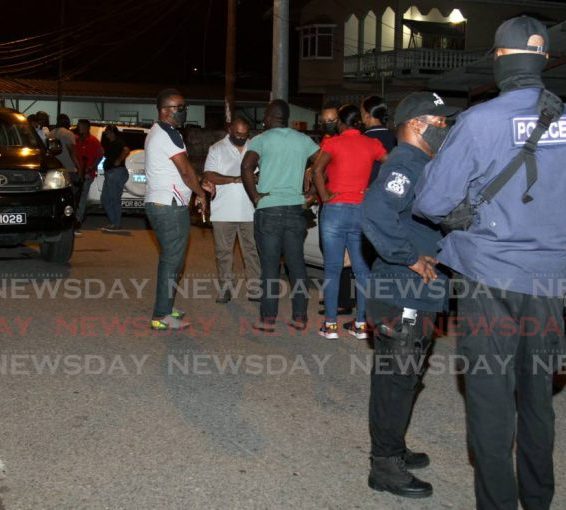 Police outside the house on Oudan Trace, El Socorro where Kumarie Kowlessar-Timal, daughter Radeshka Timal-David and grandson Zachary David where shot dead on Friday night. A relative has been held for the murders police said on Saturday. – PHOTO BY AYANNA KINSALE

Homicide detectives have arrested a suspect in the triple killings of an El Socorro family and recovered what they believed was the murder weapon.

The suspect, police said, is a relative of the victims.

On Friday afternoon the bodies of grandmother Kumarie Kowlessar-Timal, 76, her daughter Radeshka Timal-David, 48, and Zachary David, 20, slumped on a couch. The three had each been shot once in the head. Police said around 4.45 pm, neighbours heard the gunshots and contacted police.

No motive was given for the murders.

Kenyan president to visit Trinidad and Tobago next week

Acting Police Commissioner McDonald Jacob stated in the media release that there has been a notable increase in double and triple murders related to domestic and property matters.

On September 17, mother and daughter 60-year-old Savitri Sooklal and Arianna Sandeepa Balgobin, 21 were both killed at their Soledad Road, North Claxton Bay home.

Jacob added that there is a need for access to conflict resolution and mediation services in communities. He also stated that it is difficult to prevent these occurrences when they are rooted in familial matters.