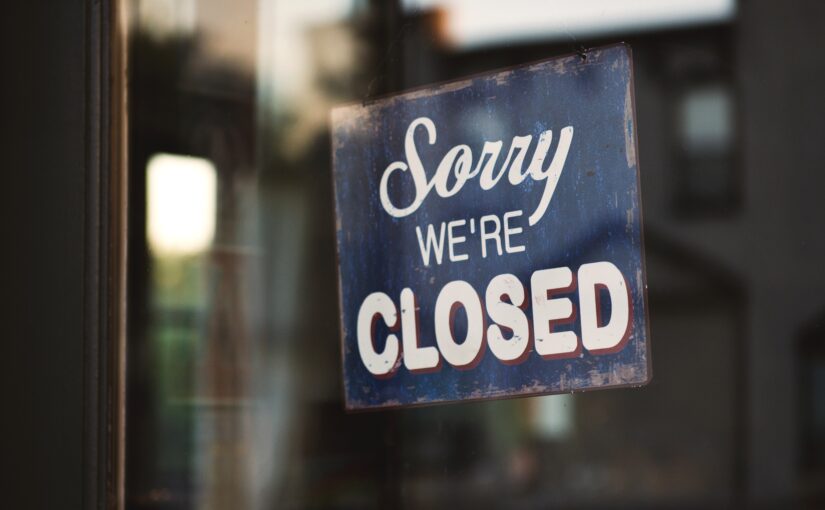 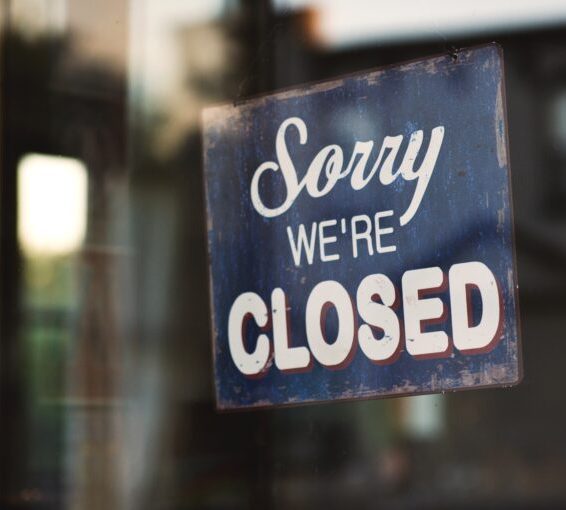 In an effort to reduce the spread of covid19, the Prime Minister has closed public service offices for the end-of-year holiday period.

The decision was announced on December 18 at a press conference at the Diplomatic Centre, St Ann’s.

Dr Rowley said public services, except for essential services, will be shut down from December 24-January 2.

He said public servants should use this time to get vaccinated.

He strongly discouraged public servants from gathering in large crowds during the shutdown period, and instead encouraged close celebrations to be limited to previously created “bubbles.”

Officials at the Ministry of Public Administration and Communications confirmed that essential public servants throughout the ministries are rostered to work during the shutdown period. However only emergency essential services are available to the public until January 2.

Essential state agencies that are not part of the shutdown include: