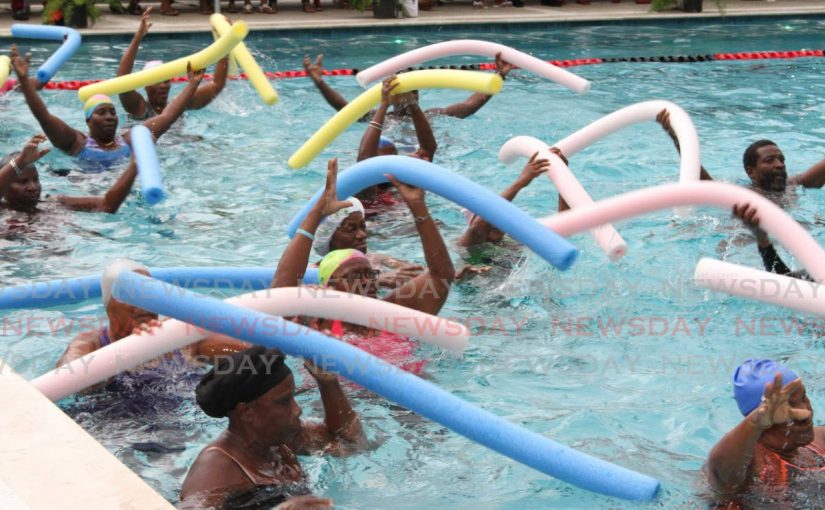 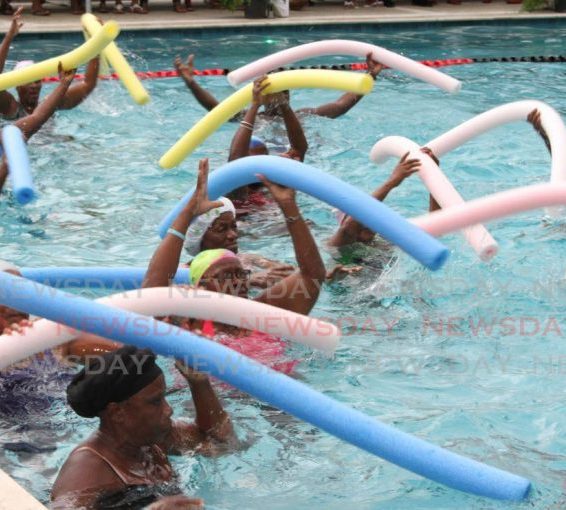 Public pools will be added to the list of covid19 safe zones that will be accessible only to vaccinated staff and users.

During a media conference at the Diplomatic Centre, St Ann’s, on Saturday, the Prime Minister announced that pools will be available for therapeutic purposes only to people who are vaccinated.

He noted that the government has received a significant number of requests for public pools to be reopened and was confident it could be managed responsibly to allow certain activities.

“There are a number of people for whom therapy at public pools is something that is very important for their health.

Safe zones were opened on October 11 and include bars, cinemas and restaurants.

Newsday spoke to Sheldon Bhawanie, secretary of the Marlins Aquatics Club, Diego Martin, who said he was pleased with the addition of public pools to the list, noting that measures were in place to ensure clients and staff were protected.

He said the Marlins pool has been operating as a safe zone since September after receiving permission from the Ministry of Health to begin training for athletes for the Carifta games next year and was happy more activities could be accommodated.

“Basically as we get further into the workings of the pandemic and dealing with covid19, at some point we’re going to have to conduct business as usual, but with an eye for obeying the protocols. But we are fully prepared, because we were given some respite to begin preparing our children.

“It’s important those vaccinated children be given the opportunity to participate. We want every child to come to the pool – but we have to adhere to the regulations as well.”